Although it may not feel like it, it was just four years ago that Steve Jobs released the first iPad in 2010. Since then, the iPad category has exploded, as have their app platforms trying to meet demand. Apple has enjoyed huge profit gains and sustained growth within the tablet market. It is a major accomplishment for any company to create a new category with so much success. 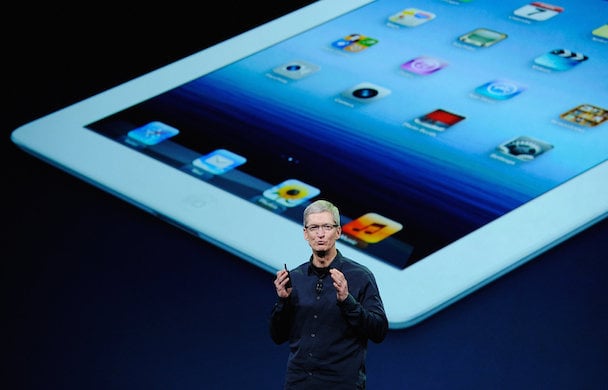 Back then, people wondered if the iPad would sell at all. The actual purpose was not fully understood. But, the iPad found its way to people’s homes, offering the convenience of mobile apps and alternatives to other displays (like TV but with a better screen). It seems weird to image a world without iPads now.

But, is the tablet rush over just four years later? The competition has responded with competing tablets. Reportedly, 44% off all households own an iPad (according to a digital technology study by Pew Internet). So, where will Apple sell the next generation of iPads? We have all I been given a hint by the head honcho at Apple.

According to Tim Cook, The CEO of Apple, businesses will fill the new demand for iPads. He believes that businesses are slow to adopt new technology, as was the case with geolocation software. As result, we are only seeing the beginning of iPad applications in the business environment.

With iPads having a slower replacement cycle the most devices, can you customer base is needed in order to sell. While most devices are replaced after about two years, the iPad usually takes about 3 to 4 years to be replaced, if at all. That means, if everyone who wants a iPad already has one, the sales have to come from a new source. Tim Cook is expecting that it will be businesses. 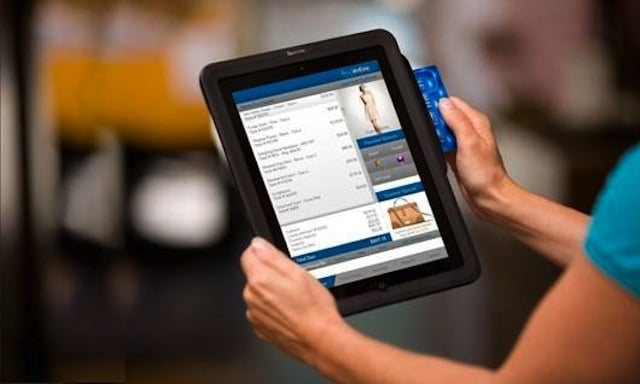 And he just might be right. With companies implementing new point of sale technologies, the iPad could be a big selling point. Just think about all the iPads that have already accepted your payments.  It is quite visible in many metro areas in suburbs throughout the US.

iPad sales were down in the Q3 2016 earning report, and the start of 2017 is no more promising. In addition to the decline in iPad, Phone and watch sales, Apple has seen a decrease in margins too.  Apple experienced a near 19% drop in sales of iPads. The tech company also reported a 22% drop in revenue as compared with last year. It is clear that iPads remain a weak area for Apple. Many worry that Apple is on a path to become the next Wintel. As an Apple supporter, you might be worried about this lack of growth if you would like to see continued updates and editions of the tablet.

If you want to help out with Apple’s iPad sales performance, you can always buy one on sale. It can be hard to find iPads on sale, especially if you want to start downloading Momentus apps as soon as possible. iPad sales are far and few between. However, you can always count on a price drop once a new iPad model is announced. Right now, you can buy an iPad 9.7-inch 31GB model from the Apple Store for about $329. Consider shopping their first if you are trying to help boost the Apple iPad sales performance overall.

Do you think Tim Cook has got it right? Will businesses welcome apple’s newest iPad to be released soon? Will the iPad sell at all? We would love to hear your thoughts below.