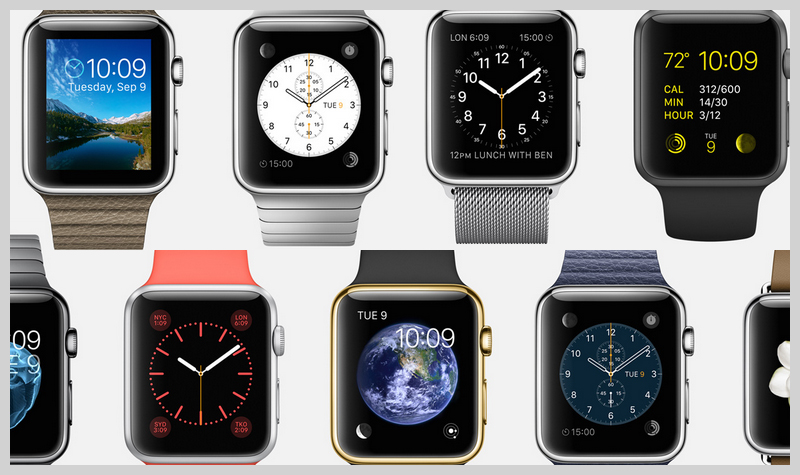 There has been a lot of excitement surrounding the release of the new Apple Watch. After all, the iPhone impact was huge. If you are an Apple fan, you might be lining up for the day of the release sometime soon. Otherwise, you just might be excited in general for the new device. From a financial standpoint, almost everyone (except the competition) is looking forward to the product launch.

One thing Apple has done very well in the past is dominate on quality and design to justify higher pricing. First with the iPod, then with the iPhone and continuing on with Macbook Pros and the iPad. This is a much different model from the one used by top free conference calling platforms. Apple was not always the first mover in these categories. However, they were the best designed, offering a higher local user experience. And consumers loved it.

One of the Stifel analysts, Aaron Rakers estimates that the Apple Watch to be delivered 19.6 million times in 2015 and increase to 27.8 million times in 2016. With numbers like these, Apple would receive a $13.1 Billion incremental revenue increase. That alone, makes a Apple a could company to watch.

Even with the increasingly competitive environment in the tablet market, Apple could stand to make huge profits even without the sustained growth of new generation iPad sales. As Apple enters the new hottest category of wearable technology, Rakers estimates Apple’s 2015 revenue to be near $218.9 billion, approximately $8.1 billion more than Wall Street’s analysis. The new smartwatch sales could seriously counter the risk of decrease in iPad sales while breaking into a new category.

Although Apple is not creating this category, they may still come out ahead like times in the past. Samsung and LG have both released their own smartwatches with some success in the market and in video blogs of user reviews. However, the brand power and marketing of Apple’s newest technology, the Apple Watch should be quite larger than those launches. We can expect that Apple will, once again, have people lined up outside stores for the new device.

However, the new Apple Watch 2 release may have caused a bit of a slow down in new watch sales. As mainstream technology adapters started to buy the Apple watch, many might have waited for the latest, newly designed Series 2 version, just as they would when choosing a printer. This might be the cause for sales dropping over 50% to just 1.6 million in a recent report. Once the new watch hardware is released, Apple should hope to see another jump in sales for Apple Watch 2.

Every interested party, including shareholders, it seems, are still waiting on the official Apple watch sales figures for the first quarter of 2017. While CEO Tim Cook has said that the Apple Watch broke records for both units sales and revenue overall, no specific figures have been released regarding the popular tech gifts. The Apple Watch Series 2 was released back in September with a faster processor, waterproof features, brighter display and an added GPS built in. Surely, this helped give sales a boost. This is slightly disconcerting, and may hurt investor confidence in the company going forward.

Once Tim Cook announced Apple Watch sales figures for 2017, predictions began being lodged for the gadget’s sales performance for 2018. According to the market experts, Apple Watch sales are expected to nearly double in the next year. Apple watch shipments hit 15 million units this year. Next, they hope to hit 20 million units. However, experts say that actual product sales may outperform this objective with the new Apple Watch Series 3 expected to hit the market soon. Since Apple does not release information about its Apple Watch sales figures, you will just have to watch and see what happens, just like you did with Airwheel technology.