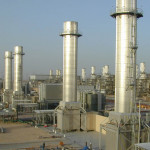 Saudi Arabia Aramco, a word-splice of “Arabian” and “American Oil Company,” is a middle east based provider of natural gas. However, they don’t just provide natural gas. They are a world leader in hydrocarbon technology. Even the average consumer would be impressed with their long list of inventions and accomplishments. Every quarter, they publish the Journal of Technology to share ... END_OF_DOCUMENT_TOKEN_TO_BE_REPLACED 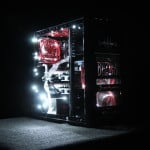 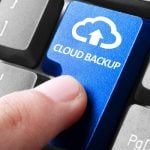 Cloud storage is a mode of data storage that stores information across multiple servers operating for one network or host. This allows users to access their information from the web, rather than having files tied down to one computer. Today, there are dozens of cloud storage sites available and many offer free storage for up to 15 or even ... END_OF_DOCUMENT_TOKEN_TO_BE_REPLACED 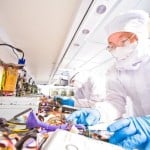 Have you ever lost an important document because your hard drive crashed? Whether it is an invoice that is due tomorrow, prior year tax documents or just a mirror image Photoshop project, you have been storing for years, losing data can be a painful experience. Drive Savers can recover lost data for you from a number of storage devices. What ... END_OF_DOCUMENT_TOKEN_TO_BE_REPLACED

Most Common Email Scams That Expose Your PC To Spyware 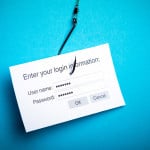 Phishing is a form of fraud email scams that attempts to extract passwords, credit card details and other personal information, from a person under false pretenses. Phishing is often for a malicious purpose such as theft and identity fraud by putting up fake authentication sites. Unfortunately, it can be done in a variety of ways. From phone calls to emails ... END_OF_DOCUMENT_TOKEN_TO_BE_REPLACED 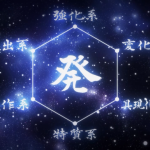 While the term Nen might sound unfamiliar to some who didn’t have certain games on a PSP 2000, the meaning behind the term is less nuanced and more universally understood. Put simply, Nen refers to one’s aura or internal strength. Nen was originally introduced to readers by Yoshihiro Togashi through his popular manga Hunter x Hunter. This article will cover ... END_OF_DOCUMENT_TOKEN_TO_BE_REPLACED 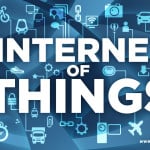 While perhaps not as dramatic as the apocalyptic scenarios suggested by sci-fi films like The Terminator, robots are indeed taking over, at least in some factories. Called “Lights-out” manufacturing plants, an increasing number of facilities can now operate around-the-clock, well beyond the traditional constraints of a person’s workday. Taking it one step further, robots in the FANUC plant in Japan ... END_OF_DOCUMENT_TOKEN_TO_BE_REPLACED 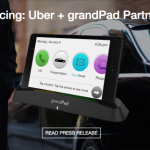 The Uber taxi app has been used to increase mobility for folks of all ages and now that is even more the case for the senior crowd. Thanks to the integration of the grandPad tablet with Uber, elderly citizens who had before been limited in their mobility now have easy access to the ridesharing technology at their fingertips. Here are ... END_OF_DOCUMENT_TOKEN_TO_BE_REPLACED 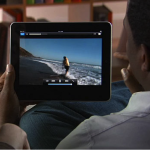 Technology is now more readily available than it was in the past. Over 40% of adults in the US today own a tablet. Smartphone penetration in the market has grown significantly over the past few years. Even more significant is that people have become more dependent on their smartphones. 8 in 10 adults admit to having their smartphones near or ... END_OF_DOCUMENT_TOKEN_TO_BE_REPLACED 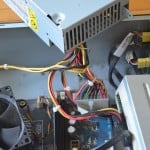 Our energy bills are soaring towards insanity, and that Masters in education does not pay nearly as well as it used to, but lowering our spending doesn’t have to be life changing. In fact, with a few slick tricks, minor modifications and just a tad of thinking “green”, you can slash your adversaries like Uma Thurman in Kill Bill. Advancements ... END_OF_DOCUMENT_TOKEN_TO_BE_REPLACED