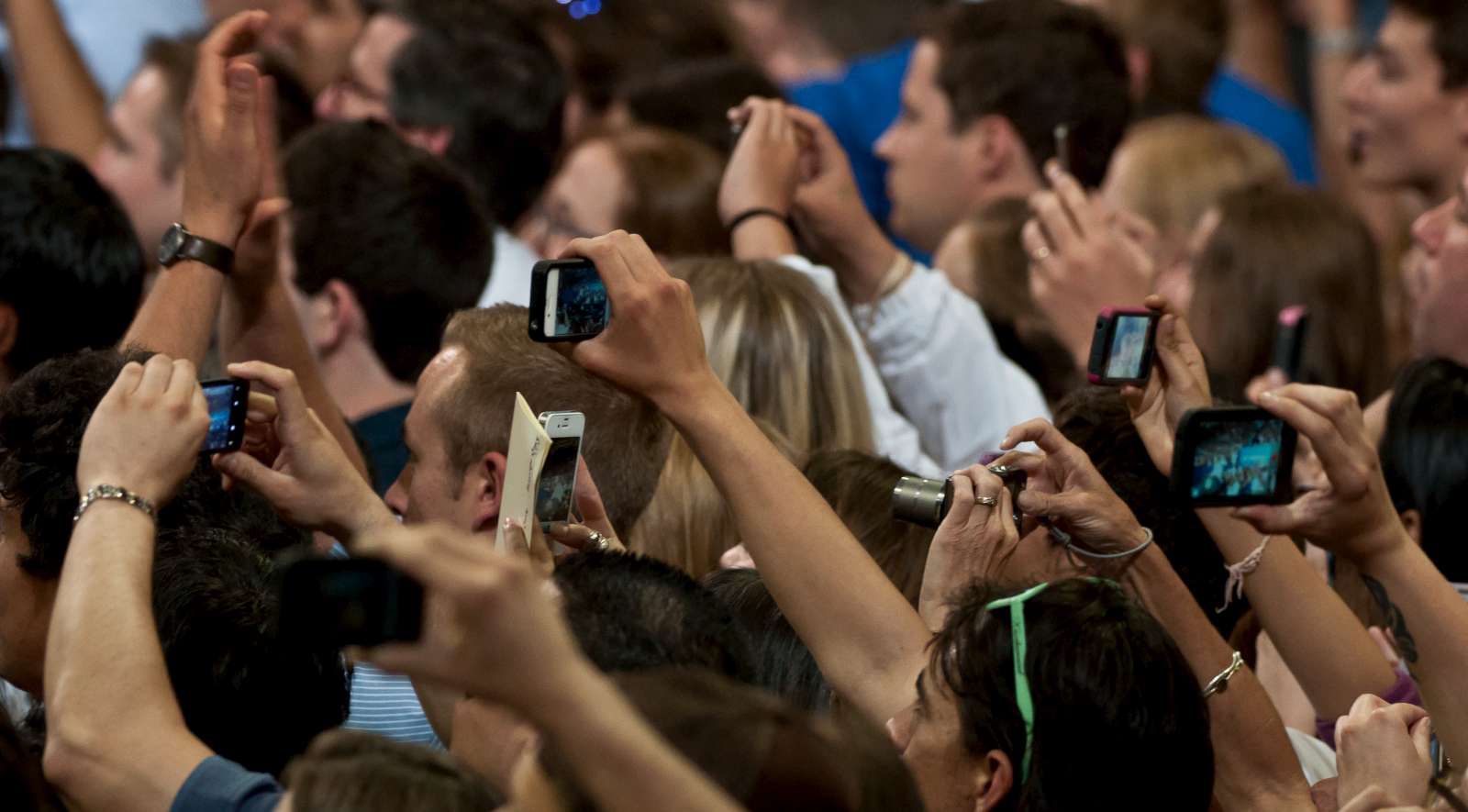 Citizen journalism occurs when the public plays an active role in the gathering and reporting news. This could be anything from recording video on an iPhone to sending out a Tweet about something you just witnessed that winds up going viral. Citizen journalists have actually broken many news stories before major media outlets. In this post, technology users will discover five citizen journalists and why they left such a lasting impact.

What Is Citizen Journalism?

But first, what exactly is a citizen journalist? Citizen journalists can be any regular public civilian who take part in any part of gathering, reporting or disseminating news stories. They are individuals who are not trained in journalism or media studies, they just happen to be in the right place at the right time. Recent times have seen a surge in this form of journalism, due to the rise in popularity of blogging and social media networking, and the widespread availability of mobile phone cameras. (Or the fall of digital cameras, whichever way you look at it.) Who are some of these so called citizen journalists who have changed modern news reporting? What did they report on? Let’s find out.

Antonio French actually used Twitter to bring mass attention to Ferguson, Missouri. He started by posting videos and photos to Twitter shortly after Michael Brown was shot. Reporters had not even arrived in Ferguson by the time French started posting on social media, making him the first journalist to report on the events in Ferguson. The Guardian website called French a “citizen journalist of the best kind: a credible witness who has helped inform the wider public about a credible matter.” French’s impact in citizen journalism is so great because his Twitter account led a rush of media to Ferguson.

Officer Johannes Mehserle shot Oscar Grant, an unarmed man, in California several years ago. The shooting was actually caught on camera by bystanders, who shared their videos. That same day, the bystanders’ footage was broadcast online and on an international team of TV stations. Not only did this video footage bring mass attention to the shooting of Oscar Grant, but it gave the public a firsthand account of what occurred that day. Citizen journalists were vital because by sharing their videos of the incident, they avenged a man’s death.

Many journalism historians actually reference 9/11 as the rise of citizen journalists. Everywhere, people were shooting video, taking photos, and sharing their firsthand accounts with the media. The new 9/11 Memorial’s website uses citizen journalists’ reports as supplementation. The website has interactive timelines that go step-by-step through the day. The timeline is accompanied by footage that was taken by the public. Citizen journalists are important in this case, because everything they gathered will live on forever.

If you want to get involved in the field of citizen journalism, as a reporter or as a reader, there are websites aimed at building a global reporter base that you can check out. Thankfully, you will not have to start designing your own WordPress themes to create a citizen journalist blog. Some of the most notable citizen journalist websites that allow anyone to contribute are:

These three citizen journalism websites allow anyone to report from anywhere, which opens up the opportunity to interested parties like yourself. However, it is important to note that it can be difficult to prove the veracity of claims made by private citizens all over the world. Remember to proceed with caution.