Last updated by: The Digital Bridges March 16, 2017 in Technology 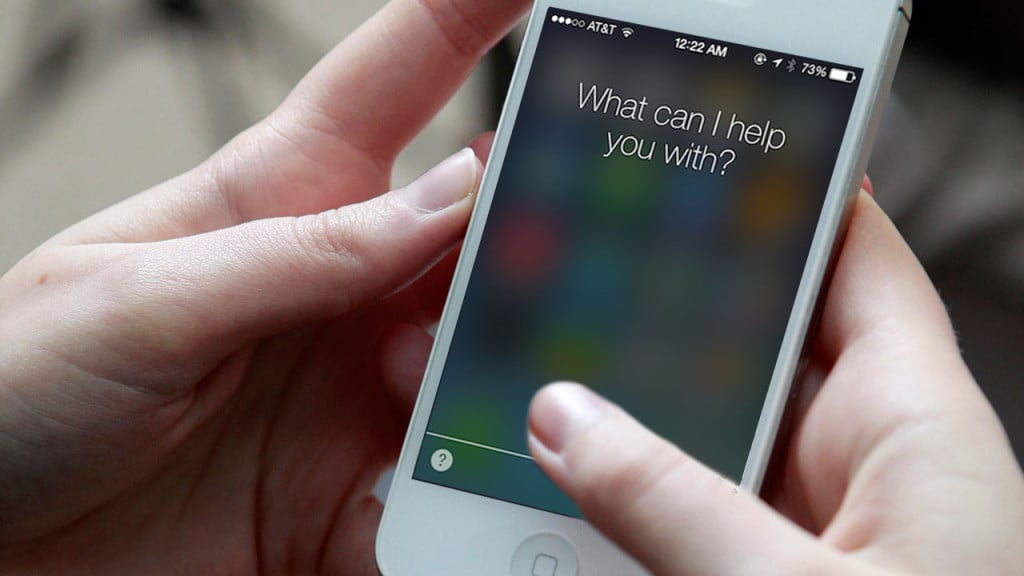 Conversational intelligence is a rising trend in the tech industry. This is the ability for computers to converse with humans. Many different top tech companies, like the makers of the LG phone, are looking in to this type of technology because it will allow personal assistant devices to collect meaningful information from their users. This information can then be used to more efficiently complete tasks. There are several examples of functioning conversational intelligence up and running today. Below, we have listed the top six most popular examples of this developing technology.

Siri is one of the most well known personal assistants that uses conversational intelligence. This Apple-exclusive software can listen and respond to numerous questions, statements and commands. Initially released in 2011, Siri has continued to improve with each new iPhone release. Most recently, Siri has been added to the latest Mac laptops and can even inform your of your Twitter mentions. To get this personal assistant’s attention all you need to say is “Hey Siri” and then give it something to do! As one of the first intelligent personal assistants made available for smartphones, Siri is definitely a shining example of this new technology.

Cortana is an intelligent personal assistant created by Windows for their smartphones and operating systems. Cortana can easily be integrated into any Windows device, including the XBox One, but unfortunately cannot connect to a Nokia device. Using Bing, Cortana has the ability to answer questions about any subject. Additionally, Cortana is available in multiple languages, including Spanish, French, English, Chinese and Portuguese. With so many options to converse and answer questions, Cortana is a notable example of conversational intelligence.

The Amazon Echo has boomed in popularity quite recently. This smart speaker, which answers to Alexa, was developed by Amazon as the ultimate at-home intelligent personal assistant. This 360 degree speaker can hear your call from any spot in the room, and Alexa can deliver on much more than simple search questions. The Amazon Echo has the ability to make Amazon purchases on your command and even turn your lights on and off. With Alexa, you can order a BASICS wallet by just saying the word. Additionally, Amazon has released the Echo Dot, a mini version of this speaker, and they are continuing to come up with new and exciting features. Alexa definitely deserves recognition as one of the most innovative examples of conversational artificial intelligence.

OK Google is a personal assistant app that is available for Android. You can ask this app questions about celebrities, the weather, math and even the stock market, just to name a few. There are also several “Easter Eggs” available to make using OK Google a bit more fun. This conversational AI app can tell jokes, make pop culture references and even help make decisions by flipping a virtual coin. This simple app definitely sets a bar for future interactive technology.

Conversational intelligence is an exciting example of new, innovative technology. Personal assistant devices, computers and phones are becoming increasingly hands free. With software like Siri or the Amazon Echo, you can get that much more done just through voice commands, including purchasing the new edition of Dead Rising 3. Above are just some of the best examples of this technology, so be sure to keep an eye out for even more in the future.