Last updated by: The Digital Bridges February 1, 2017 in Technology 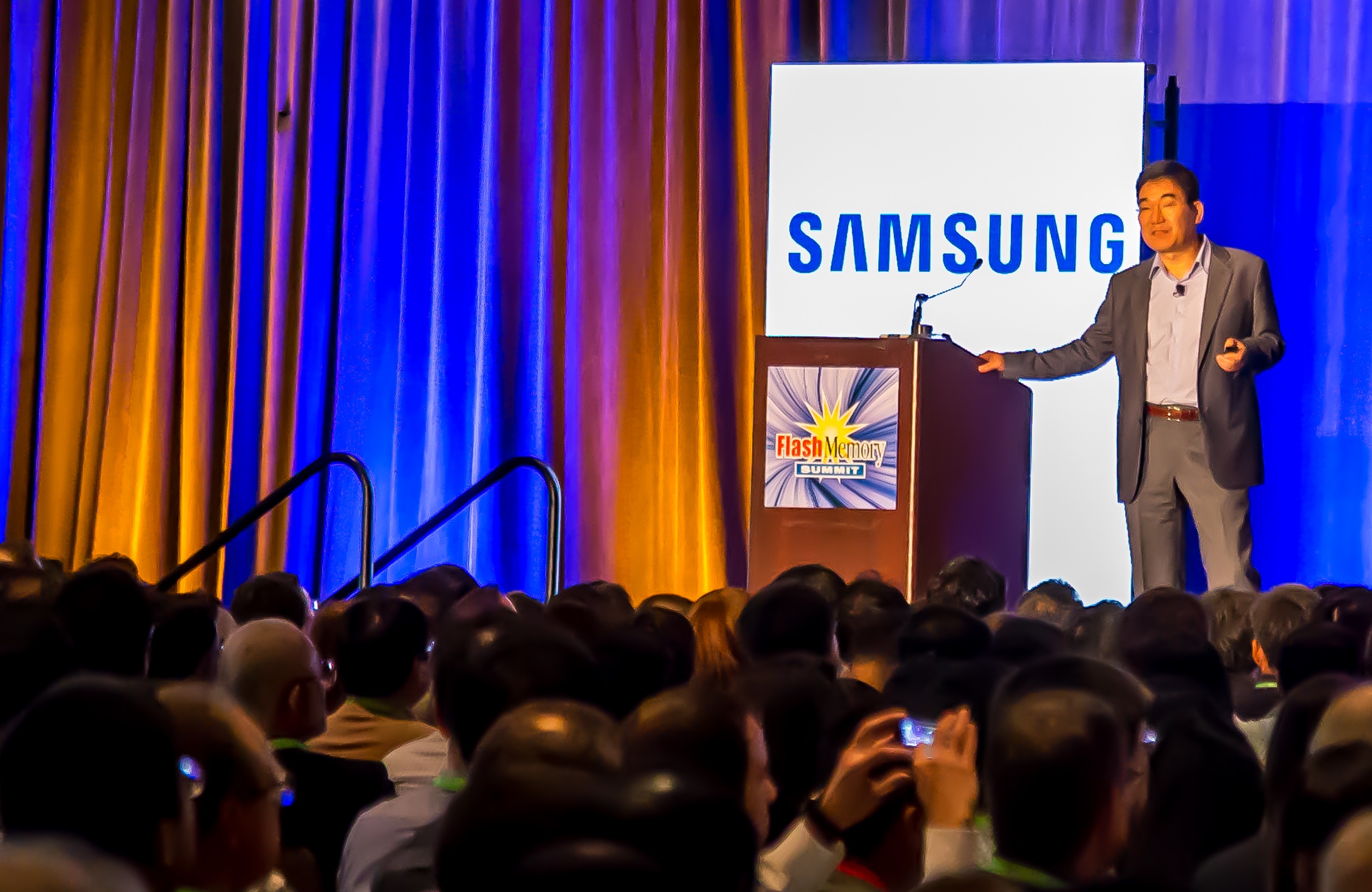 The Flash Memory Summit is an annual convention held for the world’s top tech leaders and IT professionals. This conference is a great opportunity for those working in the IT field who are interested in expanding their knowledge of the latest technology. If you are interested in learning more about the tech convention that digital dreams are made of, keep reading below. We have compiled a variety of resources for you so that you can familiarize yourself with everything the Flash Memory Summit has to offer.

One of the primary features of the Flash Memory Summit is the panel discussions. These panels have featured experts such as Clifford Neuman, the Director for the Center of Computer Systems Security at the University of Southern California, and Dong-Su Kim, the Vice President of Samsung Ventures America. Each year, several groups of IT professionals and techworld leaders come together to discuss the issues facing the industry. If you are interested in hearing their thoughts, you should consider attending the convention.

Like the panel discussions, the Keynote Speakers portion of the Flash Memory Summit invites the best and brightest in the industry to come and speak about a particular topic. Previous guests have included IT expert Knut Grimsrud of Intel and Jason Taylor of Facebook. The entire convention hosts multiple keynote speakers each year, so you can hear from several experts on a variety of different topics.

The one-hour tutorials available at the Flash Memory Summit may be some of the most valuable ways in which you could spend your time. Not only can you hear from experts about the tech issues of today, like heatmaps, you can also learn from them hands-on through lessons in creating storage class persistent memory, measuring reliability in SSD storage systems and enterprise caching. If you want the chance to learn about new ways that you can use your skills, you may want to attend these tutorials.

Another great benefit of attending the Flash Memory Summit is the exclusive networking opportunities you will receive. Where else can you enjoy pizza with the likes of Oracle, IBM and Crossbar’s top employees? In addition to the scheduled events, you will have plenty of chances to introduce yourself to other tech professionals who are just as inspired and dedicated as you. Do not start a blog to start networking, just attend events like the Flash Memory Summit.

Another thing that the Flash Memory Summit has to offer is exhibits of new products, tools and technology. The exhibits feature over 120 tech moguls and creators of some of today’s most innovative products, like Skoool. Participants are honored at the Best In Show awards in addition to a free pass to the full conference. If you are interested in seeing what companies such as Toshiba and Advantest have to offer, you should consider visiting the Flash Memory Summit exhibit.

The 2016 Flash Memory Summit was a great example of how the program typically operates. The summit introduced several new product offerings, in addition to new initiatives being taken by various company. Some of these new releases included flash for archiving, large SSDs, innovative flash memory architectures, NVMe, NVMe fabrics and newly emerging non-volatile memory tech solutions. The keynote presenters included executives from Seagate, Samsung, Toshiba and Western Digital, in addition to 10 other prominent corporations. 2016 Flash Memory Summit offerings indicate that this top IT summit is not slowing down, and we expect next year to be even better. So open up your worlds thinnest laptop and register yourself now.