Last updated by: TheDigitalBridges.com May 22, 2017 in Technology 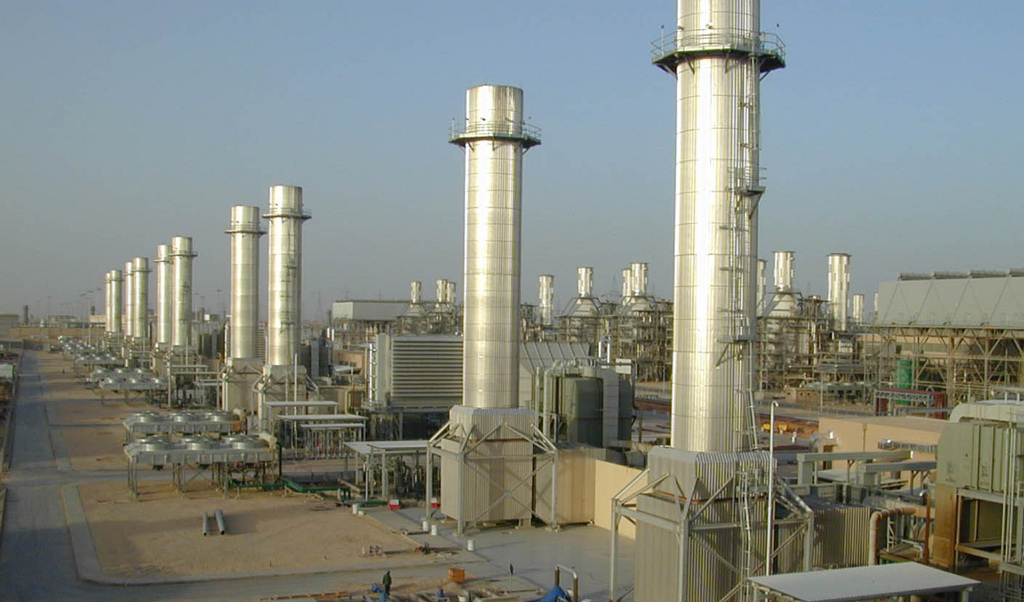 Saudi Arabia Aramco, a word-splice of “Arabian” and “American Oil Company,” is a middle east based provider of natural gas. However, they don’t just provide natural gas. They are a world leader in hydrocarbon technology. Even the average consumer would be impressed with their long list of inventions and accomplishments. Every quarter, they publish the Journal of Technology to share their latest technology discoveries; and now it’s time to break them down for you.

Saudi Arabia recently estimated the net worth of oil industry giant Saudi Aramco at $2 trillion. However, Bloomberg appears to disagree. The business media company heard differently from industry executives, analysts and investors themselves. The company’s projections suggests that Saudi Aramco is actually worth just $400 billion. This is quite a difference that could have an impact on the enterprise supply chain. One wonders what this means for all the technological developments in the works, mentioned below.

Before we go over some of the best oil production technology from the Saudi Arabian oil company, we should have a decent idea of the company’s impact. Currently, their IPO value is expected to be at $2 Trillion. That would be one of the largest IPO’s in history. Rightfully so, since the company is one of the globe’s main gas and oil suppliers. Indeed, any technology that they use, including those that prevent cyberattacks, would have a major impact on the supply of oil globally.

In 2010, Saudi Arabia Aramco unveiled their reservoir simulation software which combines physics, thermodynamics and chemistry into a highly complex mathematical equation. The simulation technology predicts how a reservoir will behave during future production and drilling. GigaPOWERS is the second generation of reservoir simulation technology and has been highly improved with the latest technology. Now, Saudi Arabia Aramco can examine the best possible times and places to drill in a reservoir and create their own meteorites on Earth. Then, they can design management strategies dedicated to the individual locations. Today, they continue to develop their software and with all of the progress in technology they’ve made so far it’s not hard to believe that they may be able to predict the future someday soon.

SmartWater Flooding was first demonstrated in 2014 as a way to recover carbonate reservoirs by optimizing the ionic composition and reducing the salinity through water injection technology. This allows oil companies to increase the amount of oil gathered from one spot, making each drilling exhibition that much more successful. Though the technology was first tested in 2014, it is still in its trial stage. In the coming years, we can expect the technology to further develop and improve the productivity of each drilling site.

In Spring 2015, Dr. Md. Amanullah and Dr. Jothibasu Ramasamy, who can be reached via telepresence, released an article about how Nanotechnology can help reduce the weight of drilling technology as well as overcome challenging production environments. Nanotechnology is the science of manipulating material on an molecular scale – something so small you can’t even see it – and then applying that to solve real-world issues. The team is doing just that by suggesting that nanotechnology can be used to make machines that weigh less and perform better than any other current technology on the market. With these kinds of strides being made every quarter, it is exciting to see what large innovations will come out of Saudi Aramco’s tiny technology.

MRC Complex Well Design and Optimization is Saudi Arabia Aramco’s latest attempt at developing a more complex well system. MRC technology, which stands for Maximum Reservoir Contact, will allow Saudi Aramco to extract more oil by branching out from the usual vertical wells. Instead, MRC technology will allow them to branch out horizontally to collect more oil. If you were think about using heat maps, it is similar to expanding your reach across the map. Saudi Arabia Aramco is hoping that this newest technology will not only optimize their well systems, but decrease gas prices as well. This dedication to optimization is continuing to be pursued by some of their best scientists and engineers.

Saudi Aramco is one of the leading innovators in hydrocarbon technology, just like HP enterprise in computing technology. Their latest technological discoveries are optimizing the gas and oil industry every day. Whether we realize it or not, these changes are benefiting the average consumer. Next time you see lower gas prices, remember that it may be due to some of these revolutionary developments. Of course, these could indicate a brighter future for Saudi Arabia technology.