How Google Mail Account Domains Differ In Countries Around The Globe 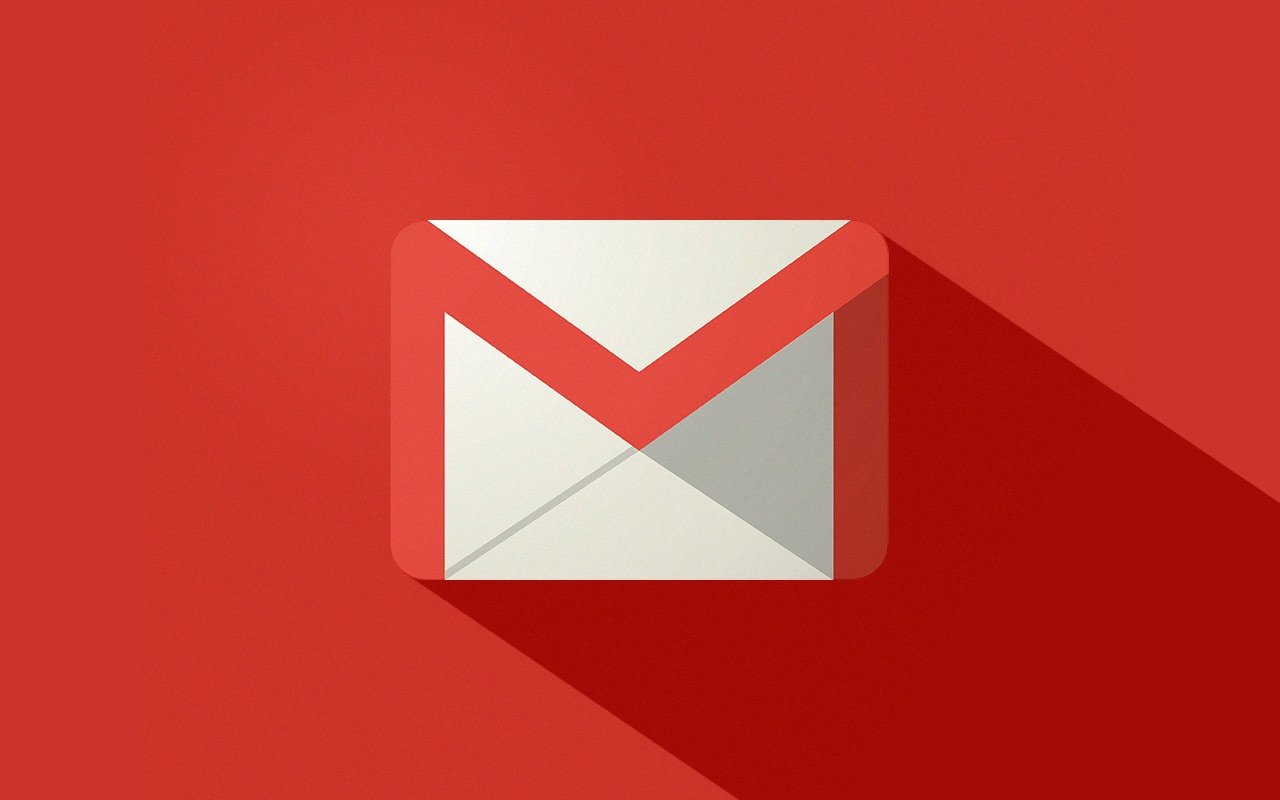 Gmail users in the United States know it is Google’s email service, but hardly anyone refers to it as Google Mail. This opposite may be the case if you reside in a foreign country where legal rules required the popular service be known as Google Mail. Yourname@gmail.com would be Yourname@googlemail.com in United Kingdom, Germany, Russia and Poland. Let’s take a look at google mail vs gmail and see what happened to the domain names differences for the same email provider.

Gmail was launched in April, 2004 as an “invite only” web mail client with very few email scams that worked. It included 1GB of free storage space, which was significantly larger than any of its email competitors at the time. It used a “conversation” style format similar that grouped messages together by the sending/receiving parties, as opposed to individual messages like other standard email clients. This format, similar to that of web forums, was quite popular among technology professionals and allowed for an early adoption rate within the technology industry.

In 2007, Gmail became available to the general public, although still in beta, until 2009 when it officially left beta status. Currently, Gmail has over 1 billion users and is available in 40 languages. However, certain international territories have only just recently been using Gmail, having been forced to call it Google Mail for legal reasons.

A year after launch, Gmail was forced to rebrand itself as Google Mail in United Kingdom when Independent International Investment Research claimed it had already been using the name “Gmail” for its web mail applications for two years. The London based firm originally requested a settlement fee that Google refused to pay as it was considered exorbitant. After five years of dispute, and a large payment to IIIR, Google was finally able to use Gmail as a trademark in 2010. One software engineer estimated the change would save 60 million keystrokes a day because “gmail” is 50% shorter than “googlemail.” Unfortunately, this made less news than the press T-Mobile throttling received.

Similar to the circumstances in United Kingdom, Google was forced to switch Gmail to Google Mail when venture capitalist Daniel Giersch disputed Google’s use of the name. Giersch owned the Gmail trademark as a shortened version of Giersch Mail, an electronic postal delivery business. According to the icann domain names standards, the domain was his to keep. Although specifics were not released, as of 2012 this matter has been resolved. Therefore, Gmail is now live in Germany, the birthplace of digital candystorms.

In Poland, a group of poets abbreviated their name Grupa Mlodych Artystów i Literatów as gmail.pl for their website, causing problems for Google in using the Gmail name. However, as of today, media monitoring services say the Polish website is no longer available. Finally, Gmail is active in Poland.

In Russia, a paid mail redirect service owns the trademark Gmail since 2003. In February 2016, an auction was held to sell the rights of gmail.ru, but it is unclear what became of the auction. The site is still a Russian based site and appears to have no affiliation with Google.

Google Mail in the United States

In the U.S., Google Mail is rarely called as such. Instead, it is called Gmail. However, if you are an internet user in the United States, you should not worry about making a distinction between the two, those pesky interstitial ads certainly do not. If you search Gmail and Google Mail, you will be navigated to the same place both times. No worries about changing your Google account sign-in. You can access your Google email account from either option.

United States users can now also consider an additional option – Google Inbox. Google Inbox offers an interactive, user-friendly design. The email app was designed with improved usability features for the busy American professional. You can create bundles, highlights and reminders with the app. These help you prioritize important tasks and file messages that are not urgent. All of that can save you time and money. Consider using the Google Inbox service on your gaming laptop, regardless of whether you have a Google Mail account or a traditional GMail account.

Choosing Between Gmail or Google Mail

You actually have the choice to choose between google mail or gmail for your teamwork project management or personal use. Each email account by google has access to both of these. To make the selection, you can set the default email address in your “Send Mail From” settings. By doing so, you can specify to have your email be @gmail.com or @googlemail.com. Unfortunately, @google.com is reserved for Google employees and owners.

Google Mail and Gmail are essentially the same thing. Either email address will redirect to the same account, and most people refer to is as Gmail anyway. However, due to legal disputes in Poland, Russia, Germany and United Kingdom, Google was forced to brand Gmail as Google Mail for several years. Hopefully, Google won’t have the same trouble with its new GoogleX projects that are expected to change the future of society.