Most Exciting Google X Moonshot Factory Innovations Not Yet Released 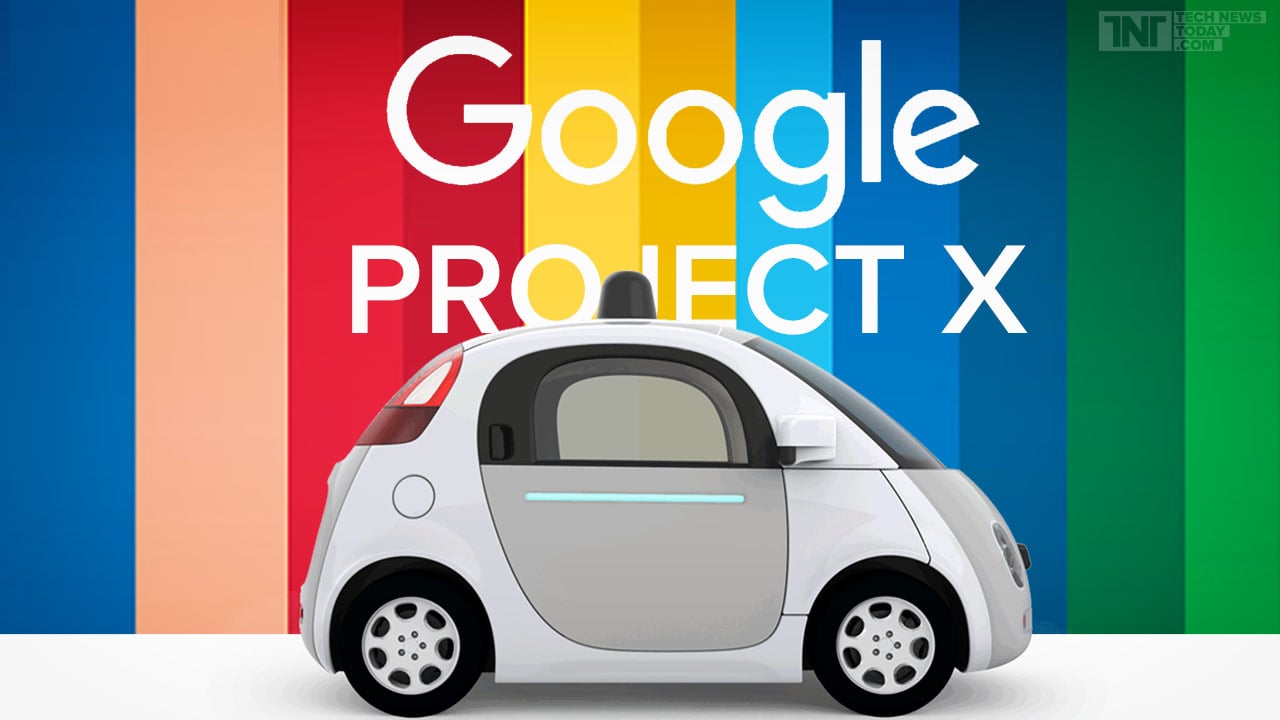 Google X, now referred to as X, is Google’s semi-secret facility in California. The research and development company aims to, according to the website, “invent and launch ‘moonshot’ technologies that we hope could someday make the world a radically better place.” In this post, tech enthusiasts can discover some of Google X’s most creative and innovative projects, some of which may even obliterate the need for other solutions like the Picsart app.

The Google X Lab became famous for being the top secret Google research and development lab that works towards making future predictions reality. However, since the lab’s visibility has increased, its name has changed. First, from Google X to simply X. Now, they have undergone another name change. The former Google X lab is now called X – The Moonshot Factory. Keep reading below to learn about The Moonshot Factory’s best projects and developments.

The Gcam is a project that has already graduated from the Google X labs. This camera is focused on what Google calls “computational photography.” The Gcam was developed in attempts to improve mobile photography by employing digital image evaluation to enhance images. This computational photography technology has the capability to eventually create enhanced depth of field and 3D images in order to more accurately reflect real life. Gcam has now graduated from the Google X labs to Google Research projects.

In 2009, Google X began designing and developing a self-driving car. Although the car is nowhere near ready for commercial use, Google X has already taken its self-driving vehicles over 1.5 million miles. According to Google, the cars contain both maps and sensory technology, enabling the vehicles to detect other cars, pedestrians and objects around them. Based off this information, the car’s software chooses a safe speed and trajectory. Although you may not see your neighbors driving around in a self-driving car anytime soon, the innovation of this project is what Google X is all about. This is much more impressive than any Siri for Android apps the company has developed.

Project Wing is X’s drone-delivery service, which was introduced in a YouTube video in 2014. According to Engaget.com, the project is set to launch for commercial deliveries next year. What makes X’s drone project different is the positive partnership with the FAA, or Federal Aviation Administration. Google X is working with the FAA to create a drone registry and air traffic control systems. Tech enthusiasts may recognize this project’s similarity to Amazon’s Prime Air, but X promises a different type of drone through performance, safety and sustainability. This is not quite a permanent fix for slow internet, but it promises to be ever better.

The YouTube video introducing Project Wing can be seen here:

X’s smart contact lenses could hit the shelves in just three and a half years, according to TechTimes.com. This remarkable project aims to assist people with diabetes by constantly measuring glucose levels through their tears. The second part of this technology is a “reader” device, which would power the lenses and communicate their findings. X has not decided what this reader will actually be, but everything from jewelry, clothing, and smart phones are being considered, according to diaTribe.org. Google’s contact lenses are the epitome of why tech enthusiasts should be excited by X’s projects.

Two-thirds of the world’s population does not have Internet access, but Project Loon hopes to change that. This project uses high-altitude balloons placed in the stratosphere and, according to X’s website and the NERSC website, is “designed to connect people in rural and remote areas, help fill coverage gaps, and bring people back online after disasters.” Technology users are able to connect their phones and LTE-enabled devices to the balloon network. Tech enthusiasts can agree that Project Loon’s innovation can truly help a global problem.

Baseline Study is X’s project, which aims to map what a healthy human body should be. The project was announced by the Wall Street Journal in 2014, in which X stated that it will start by collecting data anonymously from 175 people, but then move to collecting from thousands. Baseline Study’s goal is to, “help researchers detect killers such as heart disease and cancer far earlier, pushing medicine more toward prevention rather than the treatment of illness,” according to the WSJ article. Tech enthusiasts, and the population as a whole, can appreciate this project’s potential impact on human health.

This Google X project is trying to create fuel from seawater. The result would be something called “sea fuel” and provide our planet with an alternative for fuel. This type of fuel would take on the carbon emissions problem created by the massive amounts of transportation around the globe. This is a completely different approach to oil technology by Saudi Aaramco. If possible, this would indeed be a breakthrough technology that would require a moonshot to bring to life. However, that is the whole purpose of the project.

Google X’s current projects are inventive, useful and ingenious, even much more so than a new Android dialer. They range in everything from self-driving cars that make driving safer to providing Internet access to the world population without. Technology enthusiasts should keep their eyes peeled for updates and innovations on these current projects. These technologies exemplify just how X is trying to make the world a better place.