Last updated by: The Digital Bridges April 26, 2017 in Technology 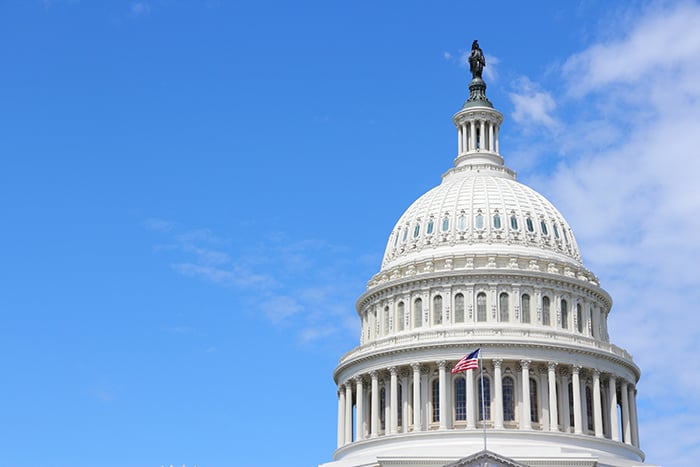 The Information Technology Association of America, or ITAA, was an organization and trade group for the leading Information Technology companies in America. However, the ITAA did not always operate under that name. Over the years, the ITAA has changed and developed as it has been bought out by different companies. Below is a brief history of the ITAA so that you can learn more about this evolving organization and their hand in PCF Citrix Healthcare development.

The ITAA started off as the Association of Data Processing Service Organizations. Founded in 1961, ADAPSO was a non-profit trade organization. They held IT strategy meetings throughout the 1960s until 1972, when ADAPSO reorganized into three sections. These three sections were the Association of Independent Software Companies, Computer Timesharing Services and the Data Center. The Association of Independent Software Companies later become the Software Industry Association section. These beginning stages of the ITAA are crucial for techies and lawmakers alike to understand. ADPSO often operated in court to advocate for the computer software and services industry.  If you are interested in the ITAA, it is important to know its former title, ADSPO.

In 1991, the ADPSO changed its name to the Information Technology Association of America. The ITAA continued to operate in the interest of technology companies across the United States. The ITAA was formed by over 500 leading information and technology companies. The association worked with tech companies and the government regarding issues such as taxes, government regulations, security and privacy. In under 20 years’ time, the ITAA managed to account for 90% of information and communications technology sold in North America. The ITAA was aN organization that hugely impacted tech companies everywhere. It is important to acknowledge their accomplishments over the years.

After announcing that they were in negotiations to merge with the American Electronics Association in 2008, the ITAA soon became the Technology Association of America, or Tech America. Tech America transcended the ITAA’s success. In 2009 it was reported that Tech America represented 1,200 networking services and tech companies within the public and commercial sectors of the economy. They maintained an advocacy program for tech companies in each of the 50 states, as well as overseas. The organization’s success continued into May 2014, when it was announced that CompTIA would be acquiring the group. They operated as Tech America for only a few short years. However, the ITAA’s successor should be recognized by those working in the tech industry for their continued dedication and success.

CompTIA is the latest acquirer of the organization formerly known as the ITAA and Tech America. Today, CompTIA Advocacy works, as its predecessors did, to advance the global interests of IT professionals. Upon acquiring Tech America, CompTIA’s goal was to expand its public-sector presence. They have indeed done just that. They currently offer resources for those seeking IT certification and business credentials as well as IT education. In addition, they offer the ability to connect with other IT industry experts. Two years after becoming CompTIA Advocacy, the organization continues to thrive and acts as an excellent resource for technology professionals.

Cybersecurity has become a huge focus in government and business affairs. That is why CompTIA is sure to make their position on cybersecurity legislation a primary concern. Their position is based on a call for a national cybersecurity strategy. CompTIA advocates join in on the conversation regarding policy surrounding issues like Critical Infrastructure management, information sharing, webcam security, the Federal Information Security Management Act (FISMA), education and awareness and international cybersecurity issues and threats. This is one of their primary focuses.

While this organization does not really have members that are individuals, it certainly has plenty of actively participating members in the form of businesses. Just how many companies are a part of this lobbying organization? Over 2,000 companies are registered members of this particular tech industry lobbyist organization. With that much corporate power, this group is sure to have a significant amount of influence in Washington. Anything with their stamp on it is sure to become FDA approved.

Although it has undergone several name changes, this trade group organization has continuously worked for the betterment of the IT industry. The ADAPSO sparked an association that has brought great change and success to thousands of IT companies. Now, CompTIA Advocacy continues the legacy of the ITAA and Tech America.