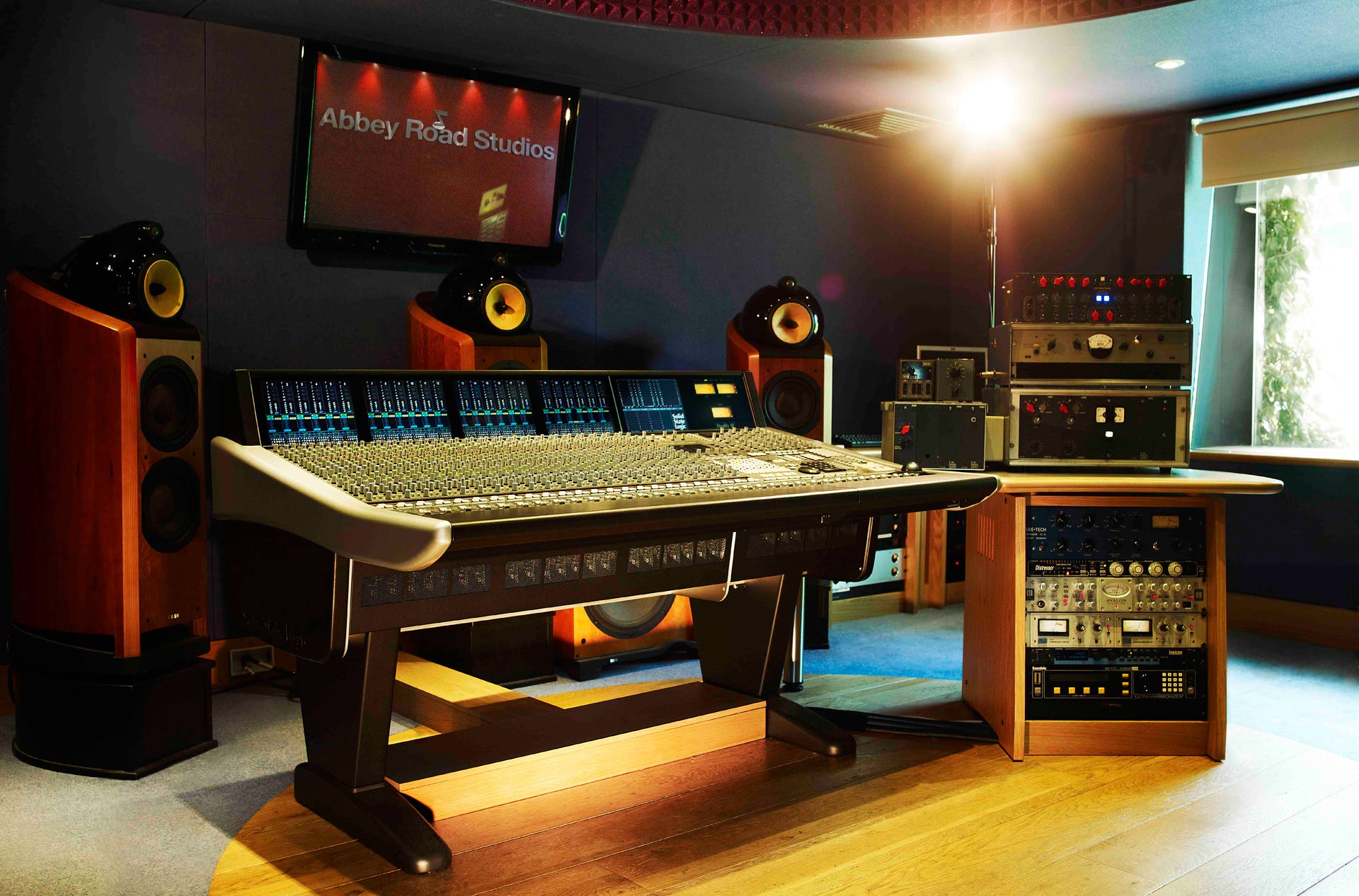 Arguably the most famous recording studio in the world, it is difficult not to think about The Beatles when mentioning Abbeys Road Studios in London, U.K. Some of the world’s most famous musicians have recorded at Abbey Road, but that is the past. The future for entrepreneurs is in Abbey Road Red, the first music technology incubator in Europe that is using its digital insight to change the way music and technology interact for good.

Once an ordinary townhouse, Abbey Road Studios was purchased in 1931 by what would soon be known as Electric and Musical Industries Ltd (EMI). For the first three decades, classical music was primarily recorded at the studio (named EMI Studios at the time), along with some jazz. In the 1960s-1970s, The Beatles recorded most of their albums here, breaking musical boundaries by using new technology and techniques at every opportunity before the first SSD drive was ever developed. The release of The Beatles’ album Abbey Road brought great exposure to the studio, which subsequently changed its name to Abbey Road Studios. It has since been an extremely popular recording studio for musicians and orchestras for decades.

Considering Abbey Road Studios was established by EMI, which included England’s Gramophone company, it is no surprise that technology was always important to the studio. Moving coil microphones and recorders were the first technology to be introduced by English engineer Alan Blumlein, who helped the studio gain independence from American equipment manufacturers.

However, by the 1960s, the studio was known for having strict rules about equipment and how it should be handled. Employees had to be highly trained and musicians required permission to use certain devices. The rule-breaking artists of the 1960s, especially The Beatles, tried new techniques outside standard procedure which often resulted in unique sounds. Unfortunately, at the same time, artists were limited by the technology and had to plan backup well in advance of recording sessions. Recordings could not be edited as easily as current technology allows, thereby forcing artists to “use it” rather than “lose it” when it came to record. Some artists may have felt constrained by such circumstances; The Beatles were imaginative and did not let this deter them from creating new music that helped cement Abbey Road Studios’ reputation.

When digital options became available to recording studios, Abbey Road made the mistake of selling much of their old equipment thinking it was outdated. In retrospect, they lost a lot of historical technology at criminally low prices. It helped them to look towards the future, however, preparing them to help new entrepreneurs and developers learn from their experience.

What Is Abbey Road Red?

Known for its experimentation, Abbey Road has launched a music technology incubator to assist entrepreneurs, researchers and developers in realizing their dreams. It is the only innovation of its type currently available in Europe. Abbey Road offers decades of experience, expertise and mentorship to three different projects every six months. Startups apply for access to facilities, staff and network of contacts to create new innovations. Abbey Road Red asks for a 2% cut of equity and an option to invest at market value. Successful projects to come out of the program so far include musical devices and technology endpoints that emulate instruments and allow creators access to sounds previously unavailable without expensive instruments.

The Future Of Music Experimentation

Abbey Studios took what it does best and found a new market in which to invest. By creating Abbey Road Red, they have opened up a world of expertise to entrepreneurs in the music industry. Don’t be surprised if you see new music devices, audio software and technology services to come out of Abbey Road in the next few years that blow Pandora Music out of the water.

Abbey Roads studios just recently revealed their latest technology innovation in the area of hearable technology – audio mastering software. This new program is entirely cloud based. It allows you to use Abbey Road’s award winning engineers and state of the art equipment. Upload your track to the Abbey Road website and interact with the expert engineer for a guaranteed turnaround of five days. They even offer 1 set of revisions included. If you are a musician, this is one tech development that you definitely want to take advantage of.

The studios offers a virtual tour by Google. Hosted on the withgoogle.com domain, the entire studios is laid out in a Google maps timeline type look. You can then browse the entire space and check out the blend of history and technology together. Of course, the amazing studios included hold grand pianos, magnificent lighting and connections to music production equipment. It’s worth checking out the full tour of studio 1, studio 2, studio 3 and the mastering room. It’s quite an experience with lots to learn.

Now, the virtual Abbey Road studio tour is even more incredible for viewers. You can use your Google cardboard, or other virtual reality device, to view Abbey Road studios. You can literally walk through recording at Abbey Road. The tour allows you to walk through multiple studios. You can even listen to the audio tour from Giles Martin, a producer at the studio. So do not just rent a PC for this experience. You may want to consider buying a virtual reality headset instead. Virtual reality is truly changing the world of entertainment at multiple levels.