Last updated by: TheDigitalBridges.com May 11, 2017 in Technology 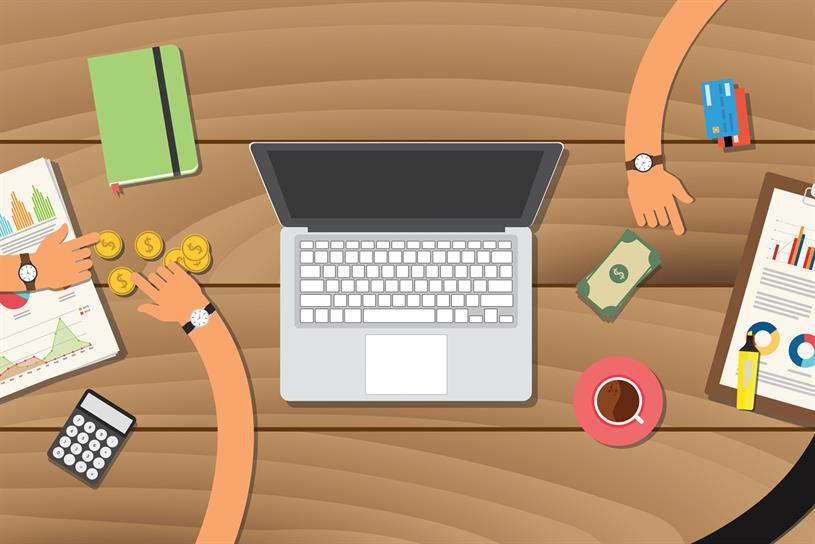 Barters have been around since the beginning of time, but were first recorded in 9000BC. Any internet user might assume that barters would be obsolete once coins and physical money were invented. However, the truth is that barters continue today and are evolving due to technology. If you have an all in one PC or another gadget you have been looking to trade, keep reading below.

Online classifieds such as Craigslist and TradeYa connect people that have something to trade, like that old 1970 Plymouth Cuda. These sites mimic what may have been done in the past with traditional newspaper classifieds. Members post an item they are willing to trade. These are items they are looking for and members can discuss mutually beneficially barters. Technology makes barters in this category much quicker and simpler than before.

Social media applications such as Facebook, Twitter and Instagram allow individuals to post items they are looking to trade. Some platforms even allow the creation of groups specifically designed for trading items within certain categories: shoes, clothing, toys and video games. The benefit of social media is that they are widely used platforms that offer a large audience with little effort in reaching everyone for potential barters.

The popularity of smartphones has changed traditional in-person bartering by giving everyone immediate access to a wealth of information. In prior years, two people involved in barters haggled with just the information in front of them. Nowadays, barters can be affected by one or both parties checking the web for value, prices and other barter offers. Sorry, but it may be a bit harder for you to score that 1950 Porsche for a reasonable price. This can complicate barters that everyone may have found much simpler in earlier times.

One thing startups often lack an abundance of is finances. When building a business, there will be needs the owner cannot meet alone. For example, a restaurant owner may need a website but may not have the funds to hire a professional web developer. It would be too time consuming for the owner to learn how to code websites when a developer may be willing to create one in exchange for free meals. This could also work for technology startups that specialize in different fields; owners can set up barters to trade one skill for another. Something that may have once been an obstacle could turn into an opportunity due to the way technology is changing barters.

Barters might not always involve the immediate trading of goods and services. An individual may be looking to offload an item, like fitness technology, or available for work, but not receive something in exchange at that time. Much like banks keep track of savings, there are now websites that track “credit” involved in barters. Although this is similar to money in that someone with “credit” can cash it in for goods and services later, the technology involved did not exist until recent years.

If you are trying to barter technology, it makes sense to use an app specifically for that purpose, right? Unfortunately, there is no bartering app available anywhere. That is why a technologist from Britain is seeking to change that. Ken Banks is looking to build apps to help people who barter and even time-swap. In a recent interview, he described why he thought apps for bartering are important. If you are a barterer and are looking for apps to help you swap time when creating quality electronic media, keep a close eye on Ken Banks to be the first to hear of any updates or releases.

Yerdle is one of the top bartering apps, marking the start of the bartering technology trend. With Yerdle, you can list items you no longer want or need. These items get priced in Yerdle dollars, which can then be used to buy items from other Yerdle community members. Try out the new technology solution during their Yerdle for a month campaign using the #Y4M. You can barter goods, gadgets and more with one of the latest developments in barter technology.

Barters have been around for a long time, and will continue to occur despite our financial system. You might think that technology would kill an ancient system such as barters, but if anything, technology is making barters of semiconductors and much more easier than ever. Certainly, technology creates new innovations for individuals to trade goods and services online.