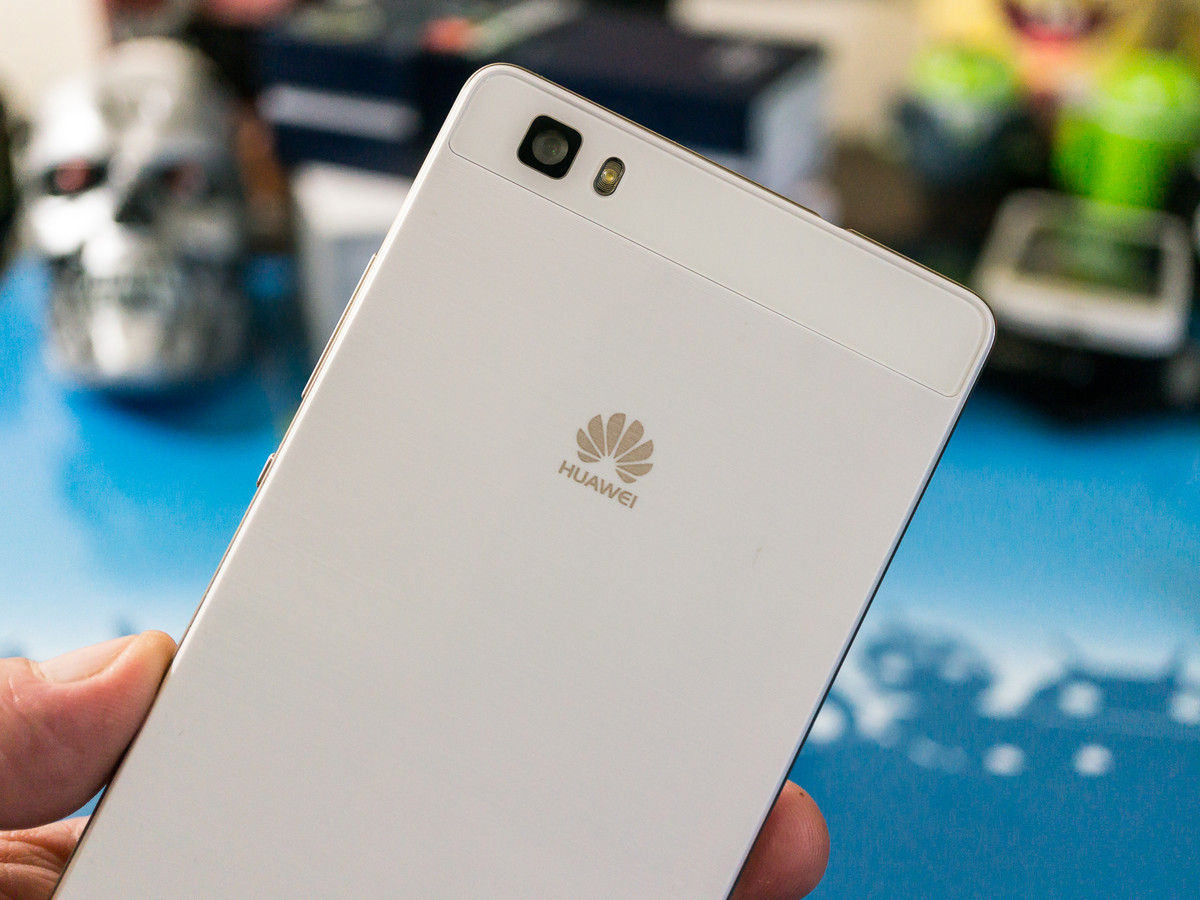 If there is one aspect of our mobile lives that still stifles our everyday activity, it’s how long our smartphone battery will last. We are digital technology slaves. It’s not uncommon for people to bring their charger with them to the coffee shop or keep a car charger on site for when the juice starts to get low.

Although current models of lithium-ion batteries have long been the standard in batteries, companies such as the Chinese tech titan Huawei are discovering new ways to go beyond what is currently offered, and they have two prototypes in the works.

In With The New

At the Battery Symposium, attended by semiconductor companies from all over the world and held this past Friday in Japan, Huawei unveiled two batteries that could charge a smartphone up to ten times faster than current batteries. Huawei also says that their prototypes do not affect the overall performance or lifespan of the batteries once they are charged.

Of the two batteries is a 3000mAh lithium-ion whose capabilities were demonstrated at the Battery Symposium. In five minutes, the battery charged from near zero to 48%.

More notable was a smaller 600mAh battery that charged from zero to 68% in just two minutes. The demonstration of this battery being charged in comparison to a battery currently available on the market can be seen here:

According to Huawei, the fast-charging capacity of these new batteries are attributed to heteroatoms, which are neither carbon nor hydrogen. In a quote, it was explained that heteroatoms are capable of bonding to graphite molecules. When these bonds occur, “…a catalyst for the capture and transmission of lithium through carbon bonds” is allowed.

If you’re getting excited about getting your hands on such a battery, it’s probably not a good idea to hold your breath. Huawei has given no word on when these batteries will be made available to the public, or even if they’ll ever be available at all. According to ZDNet, the company is developing a battery that can charge even faster.

Even if these current prototypes were to be released into the market, a lot of work still needs to be done, as is the case with even the best Filesync alternatives. Note that in the video above, a bulky, special charger is required for the battery itself. No modern smartphone user would be okay with removing the battery and placing it into a separate charger no matter how short of a time it takes.

Even if we don’t see the release of such a fast battery from Huawei anytime soon, the doors have opened into how fast-charging batteries could be applied not into just smartphones, but also tablets, electric vehicles, life-saving wearable devices, and more. This is perhaps more exciting than learning the power of Nen.

Currently Huawei is making news again with their latest processor, the Kirin 960. Just like Apple, Huawai is known as one of the few cell phone companies producing their own processors. The company’s latest development has not come as a disappointment. The Kirin 960 is shaping up to be one of the best processors on the market for mobile gamers and users of some of the best dating apps And it also has one of the fastest launch speeds for all of the top apps in China. If you have not heard of Huawei before, you certainly will after the Kirin 960 is officially released to the public.

Huawei not only produces batteries and processors, they also manufacture phones that utilize these parts as well. The latest device, the Huawei P10 and Huawei P10 Plus not only has an impressive battery life, it also uses that battery and Kirin 960 processor to power one of the best camera phones. The latest Huawai camera phone was created with Leica, the Columbia House of the photography industry. These parts are also used to power other gadgets, like the Huawei Watch 2, similar to the Apple watch. If you want to give the Kirin 960 processor or the new battery types a shot, consider purchasing some Huawai technology.

The Huawei P10 Lite is the latest Huawei mobile phone to be released. Do not let the “Lite” name deceive you. The newest Huawei phone features adjustable camera modes and slow motion video shooting and editing. In addition, the device is powered by Huawei’s Kirin 658 processor, which makes it an incredibly powerful computing device. It also has a 5.2 inch display with rear and forward facing cameras. If you want an affordable phone from Huawei, consider the P10 Lite so you can buy those most expensive headphones you have been dreaming of.

Guest Author: Michael Carter is a writer on the latest in technology, satellite TV offerings, and more.