Last updated by: The Digital Bridges July 26, 2017 in Gadgets 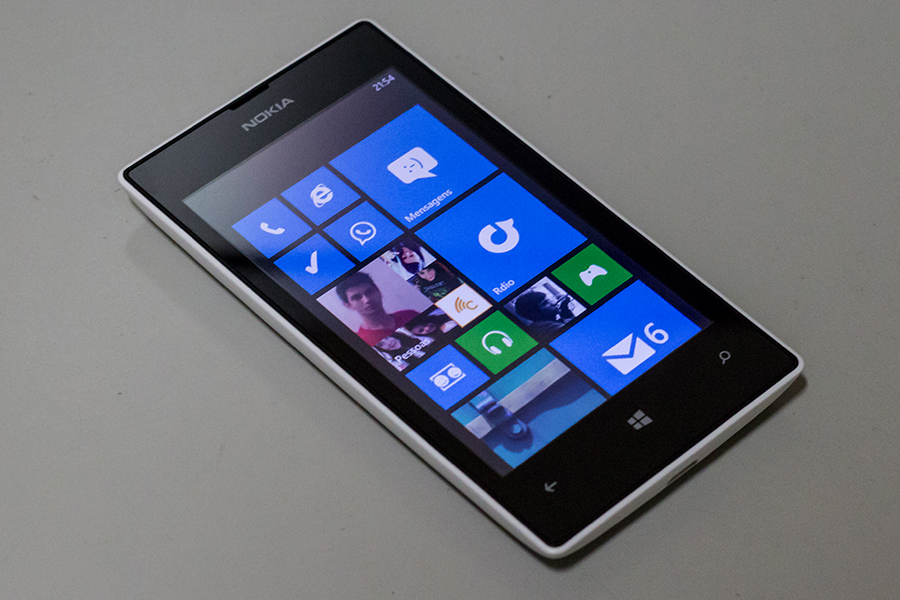 Nokia is a communications technology company that is known for its indestructible cell phones. In a world where cracked screens are prominent, people now reminisce about the durability of their old Nokias. You may have heard of Nokia’s recent announcement. The company will be reentering the mobile phone market this year after a 4 year hiatus. Many people are excited to see what these new Android-powered mobile smartphones have to offer. In honor of Nokia’s return, here is a list of some of their most popular cell phones over the years, before kid tracking on cell phones became a thing.

When mobile phones first gained popularity, way before rooted phones became a thing, Nokia was an innovative leader in the market. The Nokia 1011 is known for being the first mass-produced GSM phone or Global System for Mobile communications. Its production continued until 1994. The phone design featured an LCD screen, extendable antennae and, most notably, a telephone keypad for text messaging. Texting was becoming a revolutionary mode of communication at the time. Nokias were taking advantage of this growing technology.

Almost a decade later, Nokias took a more fashionable route with the Nokia 8210. After testing out several other designs over the years, Nokia came out with interchangeable cases for their new, lightweight Nokia 8210. It was the smallest mobile phone available when it launched, before FXO was invented. That made it a serious front runner in the mobile phone market. The customizable cases, called Xpress-on covers, were also a big selling point. However, these Nokias had some technical issues. These phones had a tendency to “screen-fade” due to a connector display issue. This caused the screen to become so dim it was impossible to read it. With the 8210, Nokia learned the hard way that fashion does not equal function.

Ahead of its time, Nokia introduced its first smartphone in 2005, but it was not quite as futuristic as the LG watch. The Nokia 7710 ran on a Symbian operating system. It was the first to do so in conjunction with the Series 90 interface. Best of all, these Nokias were the first of the brand to feature a touchscreen! The phone had SMS, MMS and email. These features were all extremely popular for the time. Once again, Nokia proved itself to be a company on the cutting edge.

In 2010 Nokia decided to kick it back. Offering an alternative to high-priced smartphones, Nokia came out with the Nokia 1280. These Nokias were affordable, ultra-basic devices. The 1280 did not require you to pay for any extra frills. With a talk time of over 8 hours, the Nokia 1280 featured a simple design and a long-life battery. However, this old school phone still came with some perks. It had a flashlight, calendar and 3 games. One of the games included was Snake, a long-standing favorite among teens and adults, alike. This particular phone proved that sometimes simple is indeed better.

Partnering with Microsoft, Nokia produced a more updated cell phone in 2013. The smartphone was Windows capable. It was also the last phone to be released by Nokia before their hiatus. With their specialized PureView technology, Nokia’s Lumia 1020 was the best camera phone on the market at the time. The phone was said to have made great improvements from past models like the Nokia 808. Nokia certainly went out with a bang with this well-received smartphone.

Nokias are more than just an indestructible piece of plastic. Since 1992, Nokia has continued to innovate the mobile phone market, perhaps even more than the Tphone. As Nokias reenter the market, we can hope to see even more excellent advances in their cellular technology. Before rushing off to pick up the newest iPhone, you may want to consider one of Nokia’s products in the future.

After news of Nokia’s reemergence into the cell phone market, we did not think we would be surprised by any more big news from the company. We were wrong, however. Nokia was one of the companies included in the recent formation of a cross-industry, global association. The new group, called the 5G Automotive Association, includes many other major names in the telecommunications industry and the automotive industry. Audi AG, BMW Group, Daimler AG, Ericsson, Huawei, Intel Nokia, and Qualcomm Inc. are teaming up to improve the future of connected mobility communications. This is exciting news for Nokia, and we look forward to seeing what this group can do together and listening to it on our Skullcandy headphones.

The fall of Nokia was not all that long ago. However, we are already seeing Nokia phones make a comeback. HMD Global is the company that owns Nokia licensing rights. They have recently unveiled three Nokia Android devices that you can actually view electronic media on. These new Nokia phones are designed for the mid-range smartphone market. The phones are simply named the Nokia 6, Nokia 5 and Nokia 3. They are also simply produced, offering no bundled third part apps or UI customizations. If you were missing the old Nokia dumbphones, consider buying a new Nokia phone, the 3, 5 or 6, for a blast of nostalgia.

The Nokia 6 is the newest Nokia phone to hit the market. It has the latest Android software and a bright, fully-HD display measure 5.5 inches. The phone also has great sound quality, with Dolby Atmos features. If you are concerned about picture quality, the Nokia 6 phone has a 16 MP camera that is sure to produce incredible looking pictures. You may want to consider buying this phone, as it will only cost you under $250. The only thing it does not include is book publishing software.