Last updated by: The Digital Bridges March 29, 2017 in Digital 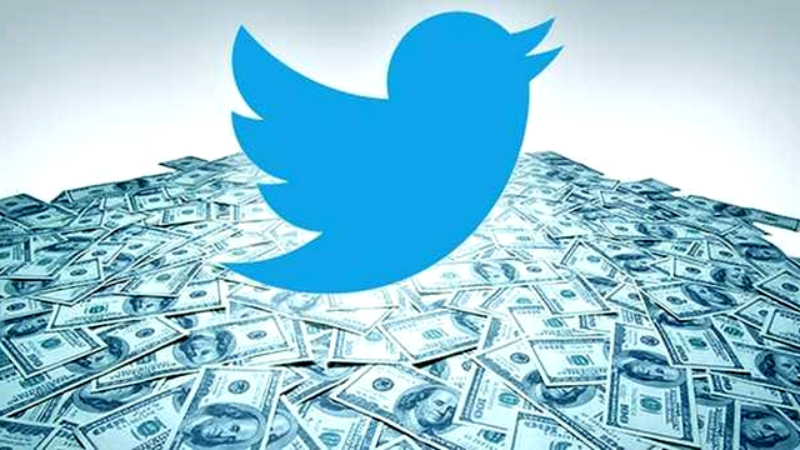 The selling of Twitter accounts is against the social network’s policy. However, that has not stopped users of the app from buying and selling their accounts. Many masters of internet marketing frequently make accounts specifically for the purposes of later selling them. In this post, Twitter app users can discover four interesting stories of selling Twitter accounts. You will also find out how much your account may be worth.

Another interesting case of selling Twitter accounts involves the handle @n. Naoki Hiroshima was the original owner of @n. However, he lost the handle due to extortion. Twitter users often tried to hack or purchase Hiroshima’s account, so changing his password was a common occurrence. This is due to the popularity of Twitter handles with one or a few letters. A hacker ended up obtaining Hiroshima’s personal information and several account passwords. The hacker threatened Hiroshima with knowledge of this personal information. Ultimately, Hiroshima was forced to give up @n. Although the extortionist won, Hiroshima’s story is another fascinating tale of selling Twitter accounts.

James Cox was the original owner of the @cnnbrk handle. However, CNN wanted this account. In 2009 when the account was sold, @cnnbrk was the most-followed Twitter account. The account had more than 900,000 followers. Similarly to @drew, CNN got around Twitter’s policy against selling Twitter accounts. CNN hired Cox as a social media consultant and his employment contract included handing over the account to company chatterbots. Therefore, the compensation for purchasing Cox’s Twitter was included in his salary. Cox and CNN are another captivating example of the selling Twitter accounts.

Although not everyone can boast about thousands upon thousands of Twitter followers thanks to a candystorm, every account is worth something. The most expensive Twitter accounts are those with many followers or with short handles. Selling Twitter accounts is against the company’s policy. However, it is still interesting to see how much your account is worth. Twitter app users, go on a site like TValue.com if you are curious to see how much your account would be sold for. You never know if you could become a story like those listed above.

Another way to determine the relative worth of your Twitter account is to visit the SocialSellout website. The site offers high, love and average appraisal figures. This is an excellent way to glean a comprehensive view of the worth of your Twitter username. However, it is important to keep in mind that these figures mean nothing unless you are okay with breaking the Twitter rules of compliance. Either way, it is still fun to price your Twitter account, even if you have no intention to sell.

If You Want To Sell

If your job is not giving you enough money to buy the most expensive headphones of your dreams and you want to sell your Twitter account after seeing your account’s price value from TValue, there is a website dedicated entirely to the task. Viral Accounts is a website specifically developed for users like you to buy and sell social media properties. While it may sound a bit absurd, there is certainly a market for this type of property. Unfortunately if you are in the market to buy, they do not make their account list public. However, if you are looking to sell, you are in luck. Their page lists all the qualifications you must meet in order to make the sale. As long as you have a ton of real followers and are an active Twitter user with no history of bad-behavior on the site, you can sell your Twitter account. Visit Viral Accounts to find out how to sell your Twitter account today.

Buying and selling Twitter accounts is extremely popular, even with the added hurdle of authentication sites. There are websites and Twitter accounts dedicated to these transactions. The cases of Drew Olanoff, Naoki Hiroshima and James Cox are popular. However, average people also engage in the purchases every day. For Twitter app users, it is definitely interesting to discover this black market for Twitter accounts.