Last updated by: The Digital Bridges July 25, 2017 in Gadgets 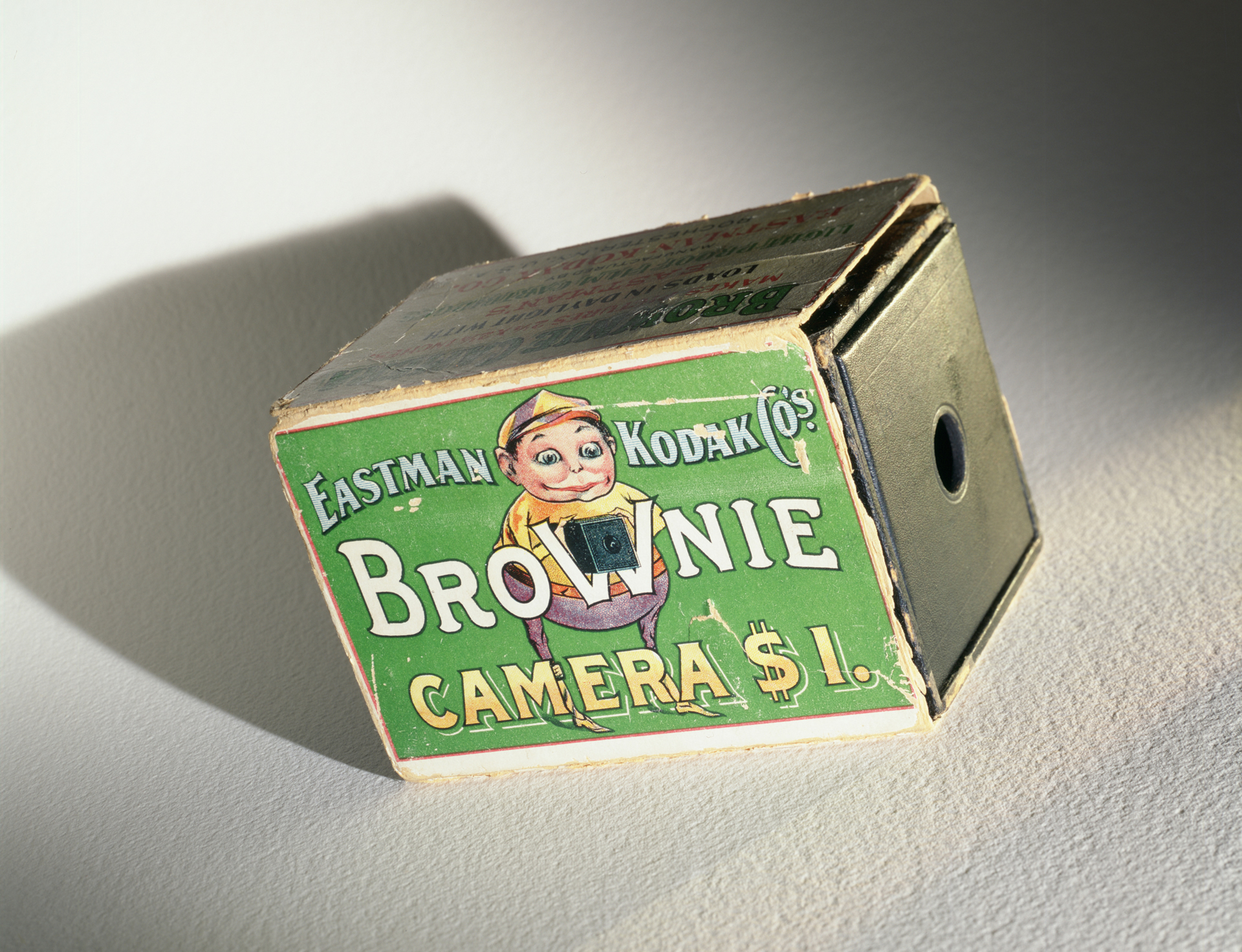 Joseph Niepce took the earliest recorded photograph around 1826 or 1827. Along with his brother Claude, Joseph discussed using light to produce images. The brothers experimented with lithography, which began growing in popularity in France. From there, Niepce moved to heliography. Niepce’s photograph is an image of his workroom. Nicepe is marked in history as taking the earliest recording photograph and is an important figure in the invention of the camera.

The daguerreotype, named after Louis Jacque Daguerre, created the first image that was fixed and would not fade over time. The daguerreotype camera worked by coating a copper plate with silver, then treating it with chemicals to make it sensitive to light. Next, a photo was taken and developed. This invention needed thirty minutes of light exposure in order for the image to be fixed. Daguerre successfully utilized his creation around 1837. The daguerreotype marks Daguerre as an important participant in the invention of the camera.

Alexander Wolcott patented the first camera around 1840. Patent No. 1,582 became the first patent for a camera in the United States. The design was actually a type of Louis Daguerre’s Daguerreotype mirror camera, much like modern-day Siemens C61 alternatives. Wolcott is also the first man to open a photography shop, which was located in New York. Due to his patent and photography shop, Wolcott is another key player in the invention of the camera.

William Talbot was fed up with the camera Lucida, which was a popular camera at this time, long before the Bumtop app was ever even a possibility. The camera involved tracing refracted images, which seemed too difficult a process. So, Talbot designed his own camera. His mark in the invention of the camera comes from the Calotype process. Talbot patented the process in 1841. It was the first camera with the ability to make multiple copies. Talbot is another significant person deserving recognition for the invention of the camera.

This camera was one of the first initial reflex cameras. This device was developed in 1928. The camera was much more compact than its bulky reflex camera predecessors. This revolutionary camera invention also led to the development of SLR designs a few years later in 1933. This is certainly one of the most important cameras for understand the importance of camera history in regards to modern day photography technology.

Kodak was the first company to become involved with the camera. Consider them the early innovation managers of photography. In the late 1800s, Kodak made strides with the invention. Kodak developed paper film, which was quickly followed by celluloid film. In 1900, the Kodak Brownie became the first camera to hit the market. Kodak kept making changes to its cameras through the 1900s. However, the Brownie created a major shift in society. This was the first time the mass public could get involved in photography. Kodak is not to be forgotten for their role in the invention and perfection of the camera.

When Was The First Camera Invented?

The first camera, the camera obscura, was technically invented way back around 1000 AD. However, it wasn’t until Niepce used it in 1827 that it became the camera most of us think of today when thinking of 1000base t-devices. While the invention camera obscura was used to project images for quite some time, Joseph Niepce was the first to take a picture in terms of light exposure being printed into an image. In twelve years, Niepce lesses the exposure time from eight hours to around thirty minutes. Impressive, right?

By reading this post, hopefully educators like yourself can give students a well-rounded history on the invention of the camera, and photographers can truly appreciate the vast digital camera uses of modern photography. 1