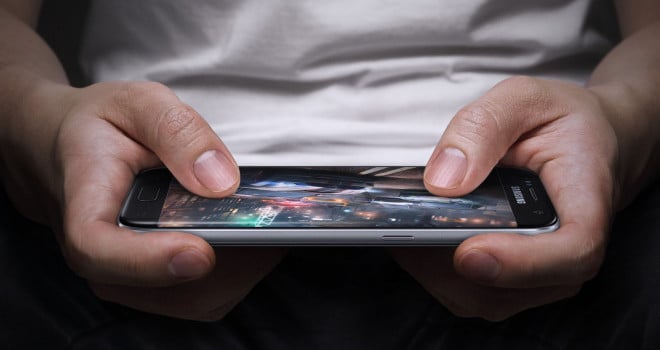 Not everybody games, but a growing segment of the population is becoming ever more passionate about this pastime. And while consoles like the Nintendo Switch continue to sell like hotcakes, it’s mobile gaming that is growing fastest, at least in terms of market penetration. At best, a successful console like the Switch might hit the low double digits percentage of household ownership. But there’s a huge difference when it comes to smartphones and other similar devices. In fact, you’ll be hard pressed to find a household that doesn’t have one of these devices, a trend that holds true even among lower income classes.

In many ways, having a smartphone is like having a gaming console in your pocket. Unlike the mobile mode of the switch, however, these mobile devices do a great deal more than just game. Smartphones…well, you know what a good smartphone does. The point is, people buy these devices in such great numbers because they do so many things.

There are many people who wouldn’t buy a gaming console, thinking that it’s too expensive or that it’ll take up too much of their time or that they aren’t as committed a game player to warrant the investment. But with a smartphone already in your pocket, everybody has time for gaming on some level.

Whether you love solitaire, strategy combat games, RPGs, retro games, or plain ol’ poker, there’s something for everyone on mobile. As reported by Party Casino more and more casinos are looking to invest in mobile gaming, and this is true of other industries as well like professional athletics and various video entertainment outlets.

Mobile gaming is quiet. It’s played on a small screen that’s kept in your pocket, often with headphones or the sound turned off. To look around, you’d see a lot of phones, but you might not immediately think that there were games on most of them.

To understand just how ubiquitous mobile games are, and how much more popular they are likely to be, let’s look at some statistics gleaned by people who study these things. According to Statista, 58.9% of people with a smartphone used the phone to play games. In 2020, the number is likely to rise as high as 63.7%.

This year, those with smartphones played an average of 3.4 different games per month. The most frequent genre of choice was arcade style games, more than 63 million downloads in 2016. Action games were the second most popular with 61.5 million downloads.

As you can see, smartphones as platforms for gaming are popular because everybody has one, because they offer so many kinds of games, and because they allow for “casual” gaming. Any gamer can now pull out a game from their pocket and play for a few minutes on the subway, or while waiting in line. Even as more fun gaming websites, games for PC and expensive consoles are becoming more popular. These smaller more low-stakes games are becoming a significant part of life, to the point where by some metrics mobile games may be the kings of the industry.