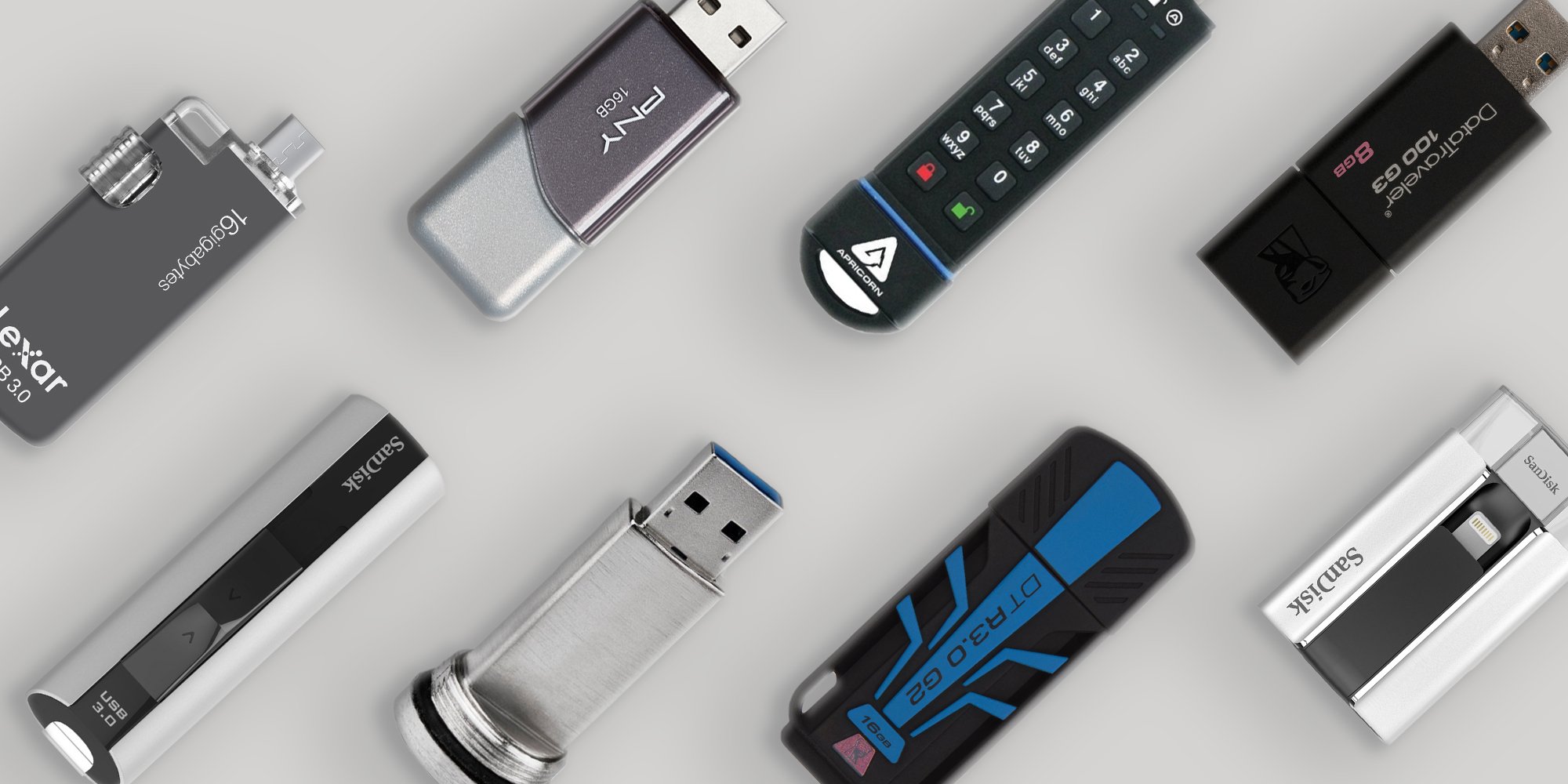 Writers use a variety of media to record their craft. While some may use a moleskin pocket notebook to jot down idea throughout the day, or a typewriter (if they are really nostalgic). However, most writers have moved to computers, laptops or tablets for modern writing. These wordsmiths ought to be using flash drives to save their work, not the internal hard drive or Raid storage within the computer.

What Is A Flash Drive?

Flash drives go by many names, including USB drive, flash memory drive, thumb drive or jump drive. They are a small, solid state hard drives that connect to a computer or device via the USB port. Most flash drives are about the size of a thumb, hence the term “thumb drive.” The device records in blocks of data, and the data remains whether or not there is power. This technology records faster than previous mechanical hard drive technology which involves spinning disks.

Price And Size Of Flash Drives

Flash drives have become increasingly affordable in recent years. 8GB models can be acquired for as low as $5, making it an affordable purchase for even the most budget conscientious writer. 128GB models can be found for as low as $30, which is much cheaper than buying old cartridges. In terms of size, 8GB is generally the smallest size available at this time while 128GB is the largest size that is readily available. 512GB is growing in the market and a terabyte drive is on the way. This is significantly cheaper than purchasing an external hard drive for backups.

While flash drives are inherently faster than mechanical hard drives, there are different speeds of flash drives. Most devices now include USB 3.0, which is ten times faster than USB 2.0. That means you can save your document almost instantaneously. Speed can make a difference if you are transferring documents from one device to another

There are many brands of flash drives available. Depending on how important the documents are, writers may wish to spend a little extra for a well-known brand with an established reputation. Some are also more durable than others. Accidents happen; it would be a shame to lose work by dropping or sitting on a flash drive.

Why Should Writers Use Flash Drives

The easy answer as to why writers should be using flash drives is, “why not?” They are small, easy to carry, lightweight and much easier to replace than a standard hard drive. For a writer, there is also the incredible convenience of being able to switch from a desktop computer in the office to a laptop on-the-go. In fact, flash drives are so much better for writers than a standard hard drive to store a lossless file. Furthermore, it is recommended writers use several flash drives. You could back up your back up (this sounds redundant until you lose one!) or use different flash drives for different projects (brainstorming plot devices vs. character development, for example). If you are a modern writer that has already embraced the computer age, take the next step and get yourself a flash drive (or two!).

Whether or not you are a writer, a flash drive may be the best protection you have against the loss of your computer and data due to a virus or other malware. By downloading a software like PortableApps, you will be able to download desktop programs, like Microsoft Office or Mozilla Firefox, to your removable media device. This will help you to ensure the safety of your programs in the even that your computer is the victim of malware that causes it to stop working entirely. We recommend also using this software to download a security software, like MalwareBytes or similar, onto your flash drive. This will help to make your flash drive a survival kit, as it can help you attempt to diagnose and fix problems yourself before taking your computer to a top computer repair shop. If you want to make the best use of your flash drives, turn them into a survival kit using a program like PortableApps.

Where To Buy Flash Drives

If you want to buy a flash drive, there are many vendors available. Amazon, of course, sells many low price USB flash drives. In addition, you can get one in-store from places like Best Buy, Office Depot or Staples. Wherever they sell technology gadgets, electronics or office supplies, it is a safe bet to assume they also sell thumb drives.