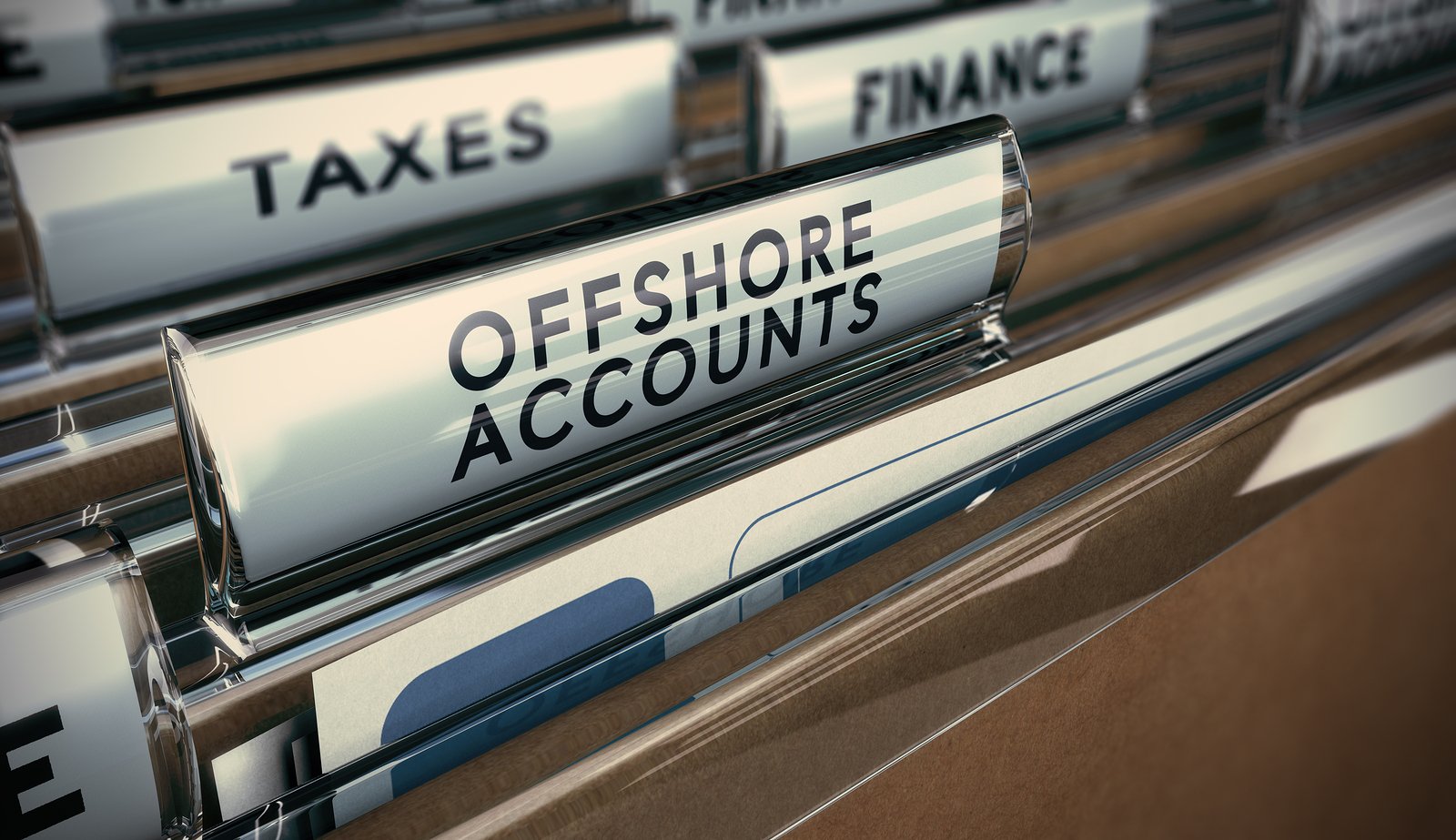 Offshore accounts are bank accounts held in a foreign area that can provide lower taxes, relaxed regulations and increased privacy to an individual or company. Controversy has surrounded this practice in the United States for some time and technology companies have recently been at the center of this issue. Some of America’s top tech companies are responsible for storing billions of dollars in offshore accounts to avoid taxes. Obviously this is not something these companies will announce via Sprout Social schedule retweet. If you are a tech user who wants to know where your money is going, read below for the top electronics companies that are using offshore accounts.

Cisco Systems Inc, a technology company that designs, manufactures and sells networking equipment, is headquartered in San Jose, California. However, their money is located elsewhere, just like many developers of the top native mobile apps. In 2013, Cisco ranked as #10 in Forbes’ Top 15 Companies With The Most Money Held Offshore. With over $41 billion stashed away in offshore accounts, Cisco is a big player in this game.

IBM is a multinational technology and consulting corporation run out of Armonk, New York, similar to Lightbend. They are known for being a leader in innovative software development among other things. However, few people seem to know where all of their money is going. In 2015 IBM had over $60 billion placed in 16 different offshore accounts. IBM is one of the leading companies in technology. Unfortunately, they are also one of the front runners for most cash kept in offshore accounts, just behind Microsoft and Apple.

Microsoft, with headquarters located in Redmond, Washington, develops, licenses, manufactures and sells a variety of software and electronics. They also have a variety of offshore accounts that store the profits of their Microsoft Office Online products. In 2015 they had 5 tax haven subsidiaries. In other words, tax-free locations where they stored their money. They are one of the leading tech companies in money stashed away overseas. The capital they have stored in offshore accounts totals over $100 billion.

Apple is the biggest technology offender and one of the leading companies overall when it comes to offshore accounts. With over $180 billion held in offshore accounts, Apple is effectively avoiding a tax payment of over $50 billion. However, they do pay a pretty penny in taxes regardless. So some money from those Apple watch sales do indeed make it to the federal government’s pockets. In 2012 Apple payed the U.S Government $6 billion in taxes. But that extra $50 billion would be enough to fund the Transportation Department, Social Security and NASA for an entire year.

How Much Money Is Held Offshore?

Why Do They Use Them?

So why do all these otherwise reputable names use offshore accounts? The number one reason why large, recognizable corporations use offshore accounts is to protect their earnings from the government. To lessen these risks, companies set up a foreign bank account to fly under the federal government’s radar and keep that money in their own pockets, instead of the government’s. Offshore bank accounts help to ensure that no matter what happens to your home country’s economy or your money there, you will always have a safe reserve elsewhere to fall back on. An offshore account is almost like supplicant security for a corporation’s money.

Another reason that many companies use offshore bank accounts is because they oftentimes offer higher interest rates than banks stateside. The global financial crisis of 2008 forced banks all over the world to lower interest rates across the board. However, the top offshore banks did not experience the effects of the recession the same way. Therefore, these financial institutions provided the best bank accounts to earn the most interest for businesses and the most wealthy people in the world alike.

Altogether, these tech companies have over $400 billion held in offshore accounts. And unfortunately these are not even all of the tech companies involved. But do not go feeling guilty about your Oracle certification, that is one of the few companies that does not make our list. Next time you make a purchase from one of these companies, keep in mind where that money may be going. Tech companies continue to use offshore accounts more and more frequently, so the money for that tablet may just end up in another country.