Last updated by: The Digital Bridges October 11, 2017 in Technology 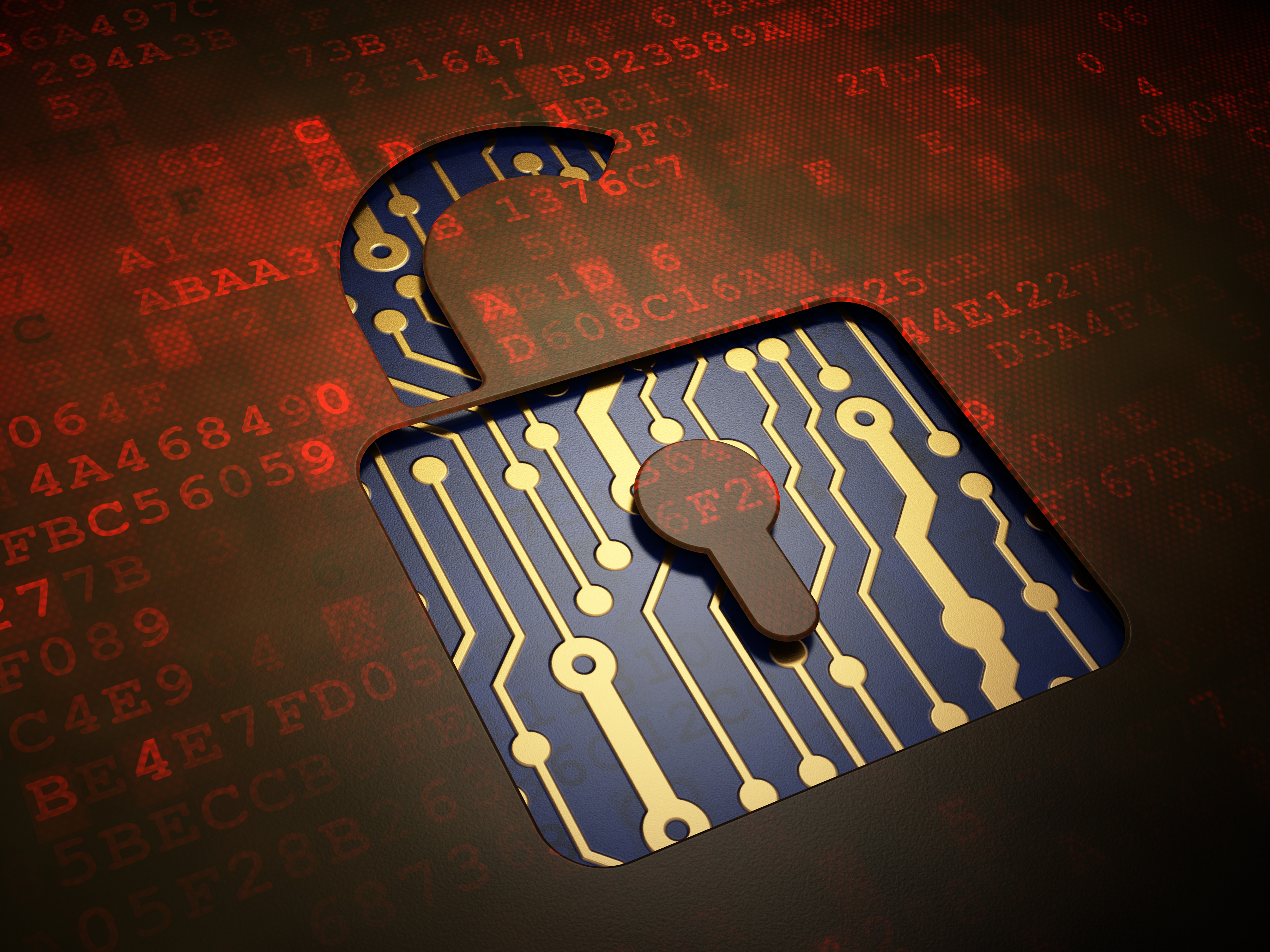 Open systems are computer systems that are not reliant upon proprietary elements. The key elements of open systems are interoperability, portability and open software standards. These types of computers were the most popular in the 1980s and later in the age of Wintel. Today, they have been replaced with “open sourced” devices that follow a similar model. If you wish to understand today’s open source software, you should familiarize yourself with some key terms for open systems. Thankfully, you do not have to attend Oracle Openworld to learn about these terms. Keep reading.

Interoperability is the ability of a computer system to exchange and make use of information, like in Swiftstack. This allows a specific system to function with other systems, which is a key element for computers to maintain independence from proprietary elements. This can represent both software and hardware, which is why open systems were so unique. Different parts from different computers were able to work together to form the same system. Today, most computer systems feature some degree of interoperability, which is why it is so important to understand the premise of open systems.

Portability is a factor we often overlook today due to the readily available access to smart phones, laptops, fitness technology and tablets. However, computer systems were not always so versatile. Portability was a major component of open systems because it allowed users to move, change out and otherwise utilize the computer in a variety of environments. Portability can be easily taken for granted, but it is important to consider how it has improved over the years.

API stands for Application Programming Interface. An open API is made publicly available by the developer, which provides programmers with access to internal functions of the software. APIs played a key part in open systems because users could customize and work with software from a variety of different providers. If you have ever wanted access to a program’s inner workings to make it more compatible with your individual system, you were likely to be inspired by open systems.

Unix is a widely used multiuser operating system that was consider the leader of open systems back in the 1980s, long before mobile app stages were ever a reality. Unix was an impactful part of the open systems movement. They provided users with the first ever portable operating system. Today, Unix is still used as a primary platform for many systems. However, it also inspired several other operating systems such as the one below.

Single UNIX Specification, or SUS, is a family of computer operating systems standards from they days where you did not have to worry about the nosql tag. It is required to qualify for UNIX trademark use. The emergence of these types of independently administered software standards was credited with the rise in the use of open systems. SUS also helped to formalize the definition of the word open system, as well. Clearly, the Single UNIX Specification played quite a role in the emergence of open systems technology.

Linux is a Unix-inspired computer operating system that was assembled under the model of free and open-sourced software development and distribution.Today, Linux is one of the most prominent examples of free and open-sourced software collaboration, and many digital asset management software solutions are tailored to this OS. This is important to know because, when it comes to open systems, Linux represents the evolution into open sourced operations.

Open systems were a revolutionary use of technology in the 1980s. Today, that same portability, interoperability and programmable software is used for a variety of devices and systems, like open source inventory control software. Keep these terms in mind the next time you use an open sourced system.