Last updated by: The Digital Bridges June 13, 2017 in Technology 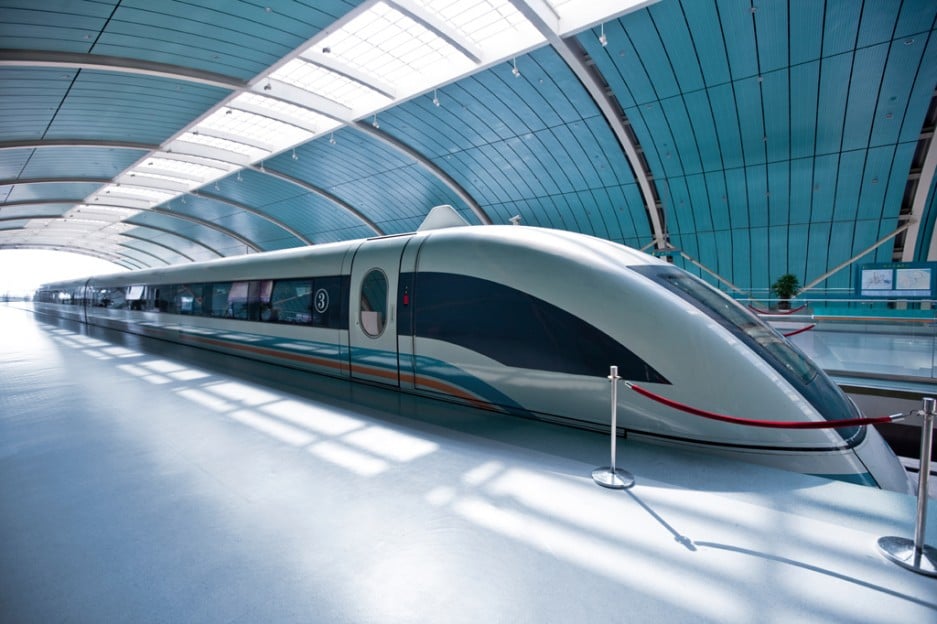 One of the latest developments in train technology is the presence of new train software that can simulate train dynamics. This software analyzes the varying weights of car loads and the anticipated route. Then, it produces an optimal train car sequence to prevent derailments. This is one of the most practical train tech developments of recent years, and much more exciting than hearing the invention camera history for the hundredth time.

Maglev, short for Magnetic Levitation, is a term used to describe trains that utilize the force of magnets to propel the train forward. This form of rail travel technology provides for less friction. This makes these trains much faster. If you are new to railroad tech, you will be impressed by the recent developments in Maglev tech. The potential for even faster travel is on the horizon.

Building on speed, Hyperloop One is a supersonic rail transportation system. The Hyperloop is, as of now, just an idea proposed by Elon Musk, the billionaire behind Tesla Motors. The Hyperloop technologies work by propelling pods through a tube at incredibly high speeds. Recently, developers launched a test of the technology in the Nevada desert. However, there is much work to be done before this train technology becomes a reality.

In use now, there are trains called tilting trains. These trains tilt when going around curves in an attempt to go slightly faster. However, this sometimes caused train passengers to become ill. Now, suspension systems are in use that collects data from sensors to anticipate curves. This allows the train to prevent too much strain being placed on the suspension. These suspension systems promise to make trains that much faster.

With the rise of IoT, many train railways are implementing new management systems. These IoT driven systems are based on interconnected communication hubs. As a result data can be sent and received by network control centers. This machine to machine communication streamlines the train management, allowing employees to respond to equipment, track and station needs. More over, this level of information sharing lowers the risk of train accidents while improving overall efficiencies.

If you are a technology lover who loves to learn about everything tech-related, like making a DIY inductor, train technology presents some of the most exciting developments around. From the Hyperloop One to new train software that optimizes train car layouts to prevent train derailments, there is plenty going on the in the world of rail technology. Keep up to date on all the latest train technology developments to have some fun showing off to your friends at the next trivia night.