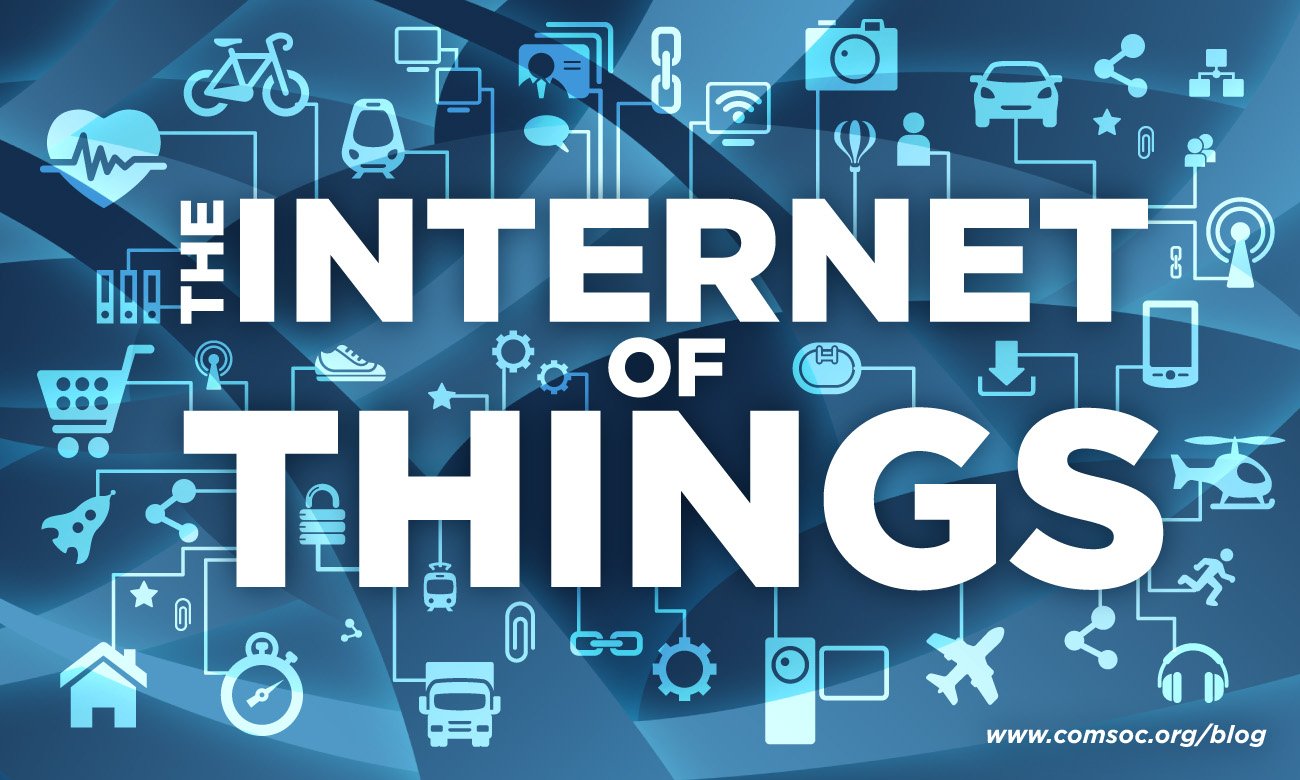 While perhaps not as dramatic as the apocalyptic scenarios suggested by sci-fi films like The Terminator, robots are indeed taking over, at least in some factories. Called “Lights-out” manufacturing plants, an increasing number of facilities can now operate around-the-clock, well beyond the traditional constraints of a person’s workday. Taking it one step further, robots in the FANUC plant in Japan produce other robots, with nary a human in sight.

If we look at the Google timeline or any timeline for that matter, manufacturing is fully invested in an automated future. Here is a look at how advances with automation, robotics, and the Internet of Things, or IoT, are disrupting norms in the manufacturing world.

Producing with the Lights Out

Robots can keep working long after the lights would normally go out, hence the term “lights out manufacturing.” At the FANUC production plant, there is no use for air conditioning, heat, or employee break rooms. Robots make cheap employees.

FANUC boasts a complex of 22 manufacturing plants that can produce 22,000 to 23,000 CNC machines each month. Customers of the goods made by legions of yellow robots include Apple and Tesla Motors. Even the company’s name is robotic sounding, standing for ‘Factor Automated Numerical Control.’

Factories in the U.S. also feature examples of lights out manufacturing. American businesses point to the savings on labor, energy and materials, and increased quality as rationale for shifting to a more automated approach. Amazon is using Internet of Things (IoT) technology and robotics in its huge fulfillment centers.

Using robots can reduce labor costs while creating more agile services. And factory owners are assured that their employees won’t ask for raises. There are no worries about pay hikes and better benefits in the future, although maintenance and breakdowns are on-going concerns.

The companies save money on lights and temperature control, which can add considerably to the bottom line. Less material is wasted because quality is consistent.

Robots are also an ideal solution if a job is unsafe for human workers. As non-ferrous components themselves, robots can effectively do tasks that people aren’t physically made for.

Not every product lends itself to robotics and automation. That’s why in many factories, some work is done by robots or machines, with the rest handled by humans.

To determine if a lights-out system is a good investment, an owner must run some essential calculations. He must determine if the cost of the equipment balances savings in labor and scrap, better quality, and predictability, just as one would for business outsourcing. The rule of thumb is if the cost savings of automation requires longer than two years to surpass the upfront costs, the investment probably isn’t worth it.

In some cases, the lights out concept simply doesn’t work. One of the biggest problems is producing robotic equipment that can operate 24/7. A rigorous three-step process is used to evaluate viability.

Even if the machinery can operate continuously, some goods require too much personalization or variance to automate the entire process. In that case, many factories simply automate standardized parts where effective.

One example of such a hybrid approach is Mercedes-Benz. The high-end automaker produces cars boasting a wide range of options. Getting the cars assembled correctly requires adaptability and versatility. Robots are great for the standard components, but human workers do much of the customized labor.

The Future of Jobs

Manufacturing totals are at their highest output levels in U.S. history. But factory employment is at a low point. There are two main reasons for this shift:

Robots are here to stay and manufacturing jobs (just like farming jobs before them) will never return to the levels of previous generations. But automation and human labor can coexist, finding many IT jobs, each working to their own strengths to produce more goods at the most efficient possible rate.

A popular gaming app has even captured future predictions surrounding the idea of robotic manufacturing. The app, called The Robot Factory allows kids to build their own robots and test them out in a virtual reality for fun. However, if these kids are growing up building their own robots on their iPhone or Android apps, then it will not be long before companies are building robot factories in the real world.

The Robot Factory is now just one of a series of apps that help kids have fun learning STEM concepts. The makers of Robot Factory, Tinybop, now have many learning technology apps for kids ages 4+. Some of these include The Human Body, Simple Machines, Skyscrapers, Space, The Infinite Arcade, The Monsters, The Earth and The Everything Machine. If you liked The Robot Factory app, consider downloading some of these other Tinybop apps for kids.