Is The SwiftKey Mobile App Safe To Use For Sensitive Data? 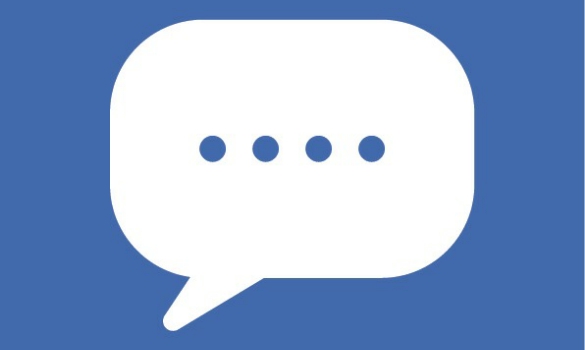 For anyone with a disability related to speech or motor neurons, communication can be challenging without the help of technology solutions. Most of us would have a hard time understanding what it is like to not be able to speak your mind whenever you want. Some of us have actually practiced being silent for a cause. However, that is usually only for a day (which is a challenge in itself). Without a doubt, to live with such disability can be very challenging.

Thankfully, there are people like Stephen Hawking who overcome such challenges. The British physicist, who has a motor neuron disease, ALS or Lou Gehrig’s disease, has achieved and contributed a great deal more than Googlex in the academia world. Having published several studies, books and articles, he as one of the most highly respected minds in physics. Despite his disabilities, he is extremely successful and inspires others around the globe.

And, now he can communicate faster than ever before. Working with Intel, Hawking has upgraded his assistive technology to incorporate SwiftKey software. If you’re not familiar with SwiftKey technology, it is a form of predictive artificial intelligence. First, the app continuously learns from your texting habits and patterns. Then, it uses that information to provide you with suggestions to text and communicate even faster with less errors. The main IT strategy is to build networks that are similar to the human brain rather than just binary code.

The SwiftKey company was founded by three men named Jon Reynolds, Dr. Ben Medlock and Chris Hill-Scott in 2008. Clearly, the company has proved its success through its longevity. SwiftKey has over 160 employees distributed across its three international offices. One office is located in Southwark London, one in San Francisco, US and the other is located in Seoul, South Korea. After years of independent operation and success, SwiftKey was ultimately bought out by Microsoft for $250 million dollars.

If you are not currently using SwiftKey, you can try it out within minutes. Simply, download the app on your Apple or Android device. Then, start using the new keyboard that learns from your input. Soon enough, the self improving texting app will be suggesting  exactly what you wanted to say. For guys, it may help you keep up with a slew of text messages. Or for girls, you can text faster (even if you did not think that was possible). For office dwellers, you can even use it to outsmart your existing unified communications. Finally, if you are not happy with the keyboard in the latest iOS 8 update or Android Lollipop update, this might be for you.

While there are other technologies available to help people with disabilities communicate, like the eye tracking software by Samsung, Hawking prefers the texting prediction software despite this expressed fear for artificial intelligence development. In agreement with technology leader, Elon Musk, he fears that artificial intelligence learning capabilities could be dangerous to humanity. But, that may not before 5 to 10 years (yes, that is actually the timeframe they are thinking around).

In the meantime, Hawking can use the keyboard mobile software upgrade to communicate his ideas more efficiently. For someone with such intellectual spirit, the ability to make it faster is a win-win for everyone. Breaking down the barriers to communication must be great for Hawking. And in this particular case, it is also a great benefit for society as well.

Swiftkey recently announced that their Artificial Intelligence software will start predicting in three more languages. These new languages are Spanish, French and German. This will allow users to use up to five languages simultaneously, adding to the capacity of conversational intelligence. This is certainly a step into the next generation of the Microsoft owned company.

Of course, if you grant the app access to your keyboard, the company can effectively track anything and everything that you type. While keyboard apps have the ability to track every keystroke, they don’t always do that. For instance, SwiftKey claims that they do not save any inputs into a password field. But, that does not protect you from a security breach that would take that information. Additionally, the android keyboard platform does not track long numbers like credit card numbers. Still, this information could be logged accidentally if you enter your password into a text or other field. You will have to handle your private information carefully if you grant a developer complete access to your privacy.

Have you tried the SwiftKey App? Is there anything stopping you from having a computer learn your probable thoughts or texts? Would you fear artificial intelligence, or digitalization in general, now or in the future?