Should Loot Boxes Be Regulated Within Video Gaming? 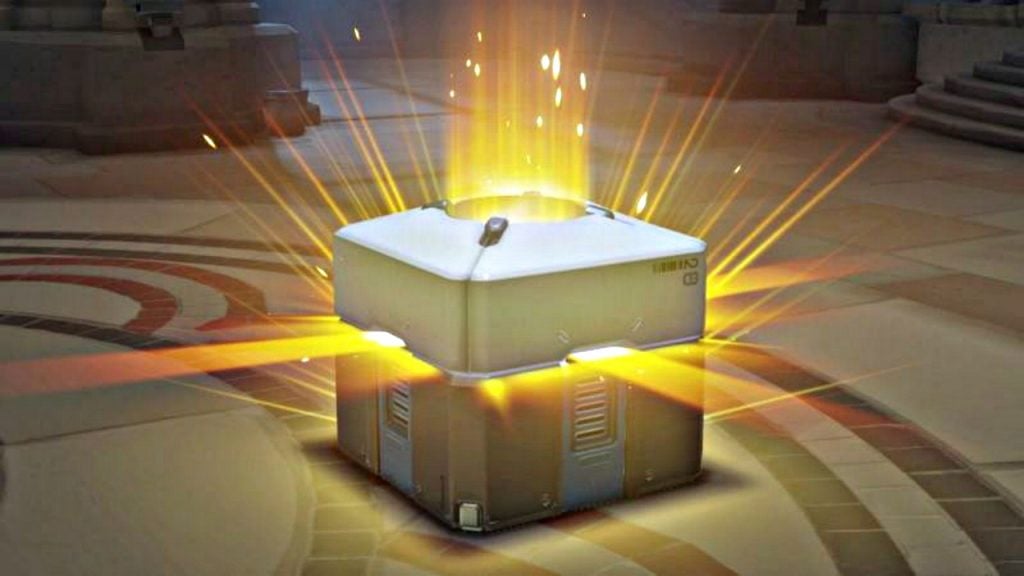 Over the past few year, there have been a lot of developments in online gaming platforms. Since the release of EA’s Star Wars: Battlefront II, loot boxes within video games have come under a lot of scrutiny. These in-game boxes contain randomised in-game prizes, but they often need to be purchased with real life money.

This may all sound familiar. After all, veteran gamers may well remember how Pokemon Red for the Game Boy involved a whole side-plot where you could play honest-to-God slot machines and use the winnings to buy in-game prizes.

The key difference, however, is that the slot machines and the in-game prizes in Pokemon Red only worked with in-game money. There was no possible way to lose any money from outside of the game. It is the real risk involved with the spending of real life money which makes some loot boxes so problematic.

Hawaiian Senator Chris Lee expressed his fury towards what he called a “Star Wars themed casino” by saying “it’s a trap”. As well as angry Star Wars-referencing US senators, Belgian and Dutch authorities also called for lot boxes to be made illegal.

An iGaming expert who makes a living reviewing the best live casino sites finds the double standard baffling. As such, the gambling industry is regulated by lawmakers, and I’m okay with that. What is not okay is how loot boxes are able to go ahead unregulated.

Of course, it’s not just me who feels this way. According to our survey, 60% of the British public also feel that loot boxes should be regulated as gambling.

Self-Regulation: Willpower To The People

One argument from those who are pro-loot boxes might be that, if the majority of people are against them, why don’t we just avoid them? The loot boxes are not a necessary part of Star Wars: Battlefront II. Indeed, the whole game can be played without using loot boxes at all.

The problem with this argument is that it fundamentally fails to understand human psychology and the mental health need we have for instant gratification. To unlock some of the more valuable characters in the game without the use of loot boxes requires real time and effort. You will need to invest entire evenings and weekends into the game.

By contrast, spending a few dollars on some loot boxes means you could save hundreds of hours of effort and wind up with the character you want, there and then. It could also mean you wind up with practically nothing. That risk is what makes buying loot boxes gambling. You are not paying for a rare in-game prize; you are paying for a virtual scratchcard which may or may not contain a rare in-game prize.

Calling A Spade A Spade

Hardcore gamers will spend $80 at a time on paying for loot boxes which may or may not contain the things they want. With each loot box purchase, there is the risk of losing — but there is also the chance of winning. Before you know it, you’ve spent $80 on a game which cost $60 to buy.

This is gambling, but it’s almost worse than that. The stakes may not be as high (you cannot, for example, lose $5,000 on loot boxes as quickly as you might do with roulette) but the regulation is non-existent. Online casinos are legally obliged to promote responsible gambling and certain practices are banned. For loot boxes, however, anything goes.

This needs to change. Yet, for that to happen, the majority needs to speak louder. If 60% of people feel that buying loot boxes should be regulated as gambling, it’s perhaps 60% likely that someday it will. Those sound like good odds to me.