4 Steps You Can Take Today To Improve Your Software Platforms 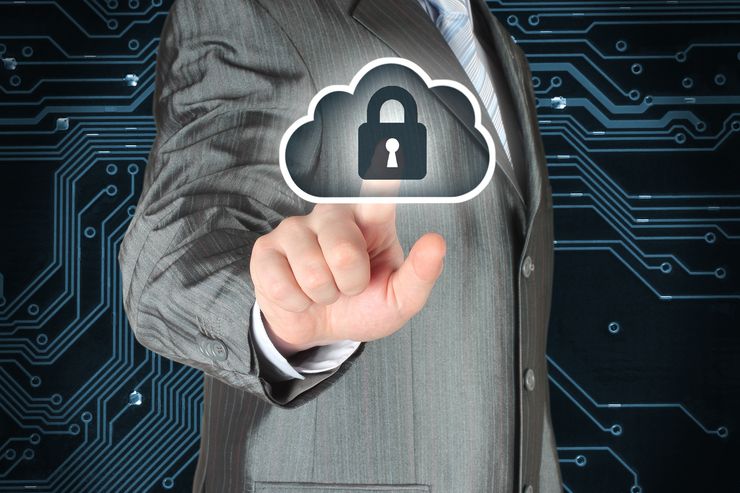 Computer security is critical to the success of your business. A 2014 study suggested that 43 percent of companies suffered a data breach in a calendar year. You don’t want to add your business to the list. Here are four steps you can take today to improve your software platforms.

Do all of your workers enjoy the same data access? They shouldn’t. Most companies have realized that data breaches often occur at the lowest levels. A worker with too much access becomes the victim of a social engineering attack, and everyone suffers.

The way to prevent this sort of breach is through user role hierarchy. The employees at the highest level of this hierarchy can access even the most sensitive data. Workers in lower user classes only have access to the data they need for their job duties. By reducing the number of employees with full privileges, a business dramatically improves its cloud security policies and risks.

Many employees are already familiar with this concept since they use it every day with their phones and email. Companies like Apple and Google encourage and sometimes even require two-factor authentication. This process of confirming identity isn’t a new one, but it’s become paramount to the security of many businesses.

How does two-factor authentication work? Historically, when someone takes their bank card to an ATM and then uses a pin number to access the account, they’re verifying their identity through two factors. Without the bank card, the person can’t pull up their bank information at the ATM. Without the pin, the person can’t access the account to make withdrawals.

A simple step a business can take to secure their system is to limit login attempts. Using a brute force attack, a hacker will eventually decipher a password. With a powerful algorithm, they might need 100 attempts or less. To prevent someone from bullying their way into your system, lock an account after three failed attempts. If an employee makes an honest mistake, you can always unlock the account later.

Did you know that 17 percent of passwords analyzed in 2016 were the same 20 phrases? Some users are lazy about picking passwords. That apathy is a security flaw in your system. The best way to avoid the problem is by forcing password updates. Smart businesses require users to pick a new password at least once every three months. Employees may not like it, but your company is less susceptible to cyberattacks and data breaches when you require frequent password changes.

Improving your software platforms isn’t hard. You simply need to understand the security weaknesses above. By following these tips, you’ll vastly reduce the likelihood of a data breach.