If you ask anyone, if they prefer faster or slower, you are probably going to get the same answer unanimously. Faster is preferred almost every time. We have become used to nearly instant access to information, entertainment and communication. Most of our interaction occurs on mobile networks like those provided by Verizon, T-Mobile or AT&T.

For most people, we do not not think about our service providers too much. If you have your cell phone plan on AutoBill or automatic payment plans, there is hardly a reason to think about it at all. However, when something is not working, we think about them a great deal.

Most wireless cell phone providers clearly express the data that may be used with your plan. For example, Verizon has data usage plans that are limited, but upgradable according to your needs. In other cases, some cellular network providers offer unlimited packages. But, is your data really unlimited? Of course, not. 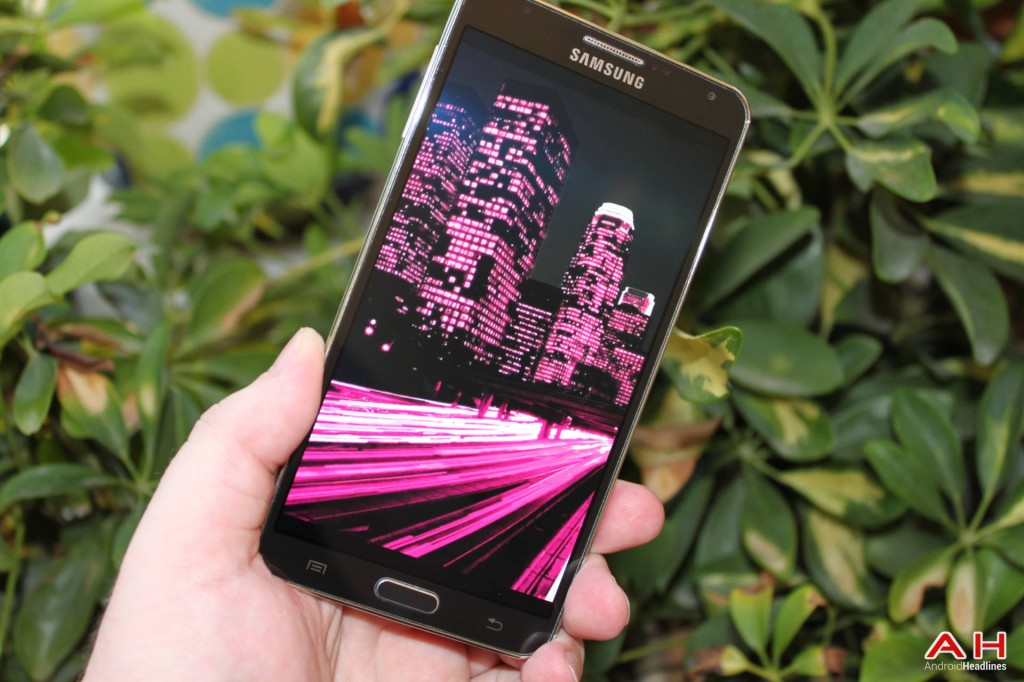 With T-Mobile, once a customer reaches a certain point of data usage, they are throttled. They are not actually throttled in the sense of physically grabbing one’s neck because that would be too obvious, not sneaky. Instead, T-Mobile throttles the speed of their customer’s data, no matter what type of good smartphone they have.

When does T-Mobile throttle your data? If you have an unlimited plan, they do indeed still throttle your usage. However, they do so at a higher threshold than traditional users experience. The T-Mobile throttling threshold is now 30GB each month. This is an increase from the old throttling limit of 28GB per month. That is a lot of data. It is almost as much data as it would take to download several Windows 10 updates. If you are a T-Mobile user, you probably do not even have to worry about ever reaching the throttling threshold.

Obviously, it is legal for T-Mobile to throttle account data usage. After all, you can be sure that it is noted in the fine print. However, when suspecting customers went to check their data speeds, T-Mobile would boost the speeds back up for the speed test websites. Then, they would drop them back down when users were just browsing the web and checking their Google timeline. This leaves customers under a false impression that their data speeds are fast when they are actually being throttled.

When the FCC found out about this, they met with T-Mobile to discuss the importance of transparency. As result, T-Mobile will now alert customers when they are about to exceed their high-speed data allocation and also send a link via SMS to correct speed test once throttling begins to properly inform them. This way, customers have a full understanding of the data they are buying and consuming.

With the new notifications, you might just have one more reason to think about the mobile service you select for your iPhone champagne color device. Hopefully, it will help keep you ahead of your data usage to enjoy high speed internet on your mobile device. Perhaps, we may also see T-Mobile offer upgrades for users who have hit their maximum “unlimited data” usage.

[Update September 2015]: It seems not much has changed. But, T-Mobile has rolled out other Data packages and offers that you may want to check out. It does have either “unlimited” or higher capacity.

After years of evidence that T-Mobile is throttling customers, the FCC has fined the mobile wireless carrier a whopping $48 million dollars. No amount of ITAA advocacy could help the mobile company. The court found that T-Mobile throttling was okay. However, it has to be done with the knowledge of the customer and in accordance with the 2010 Open Internet transparency rules. Fortunately, many T-Mobile customers, and some MetroPCS customers will see the rewards of this while other payments to go the US Treasury and local schools.