7 Masterminds Responsible For The Most Life-Changing Digital Inventions 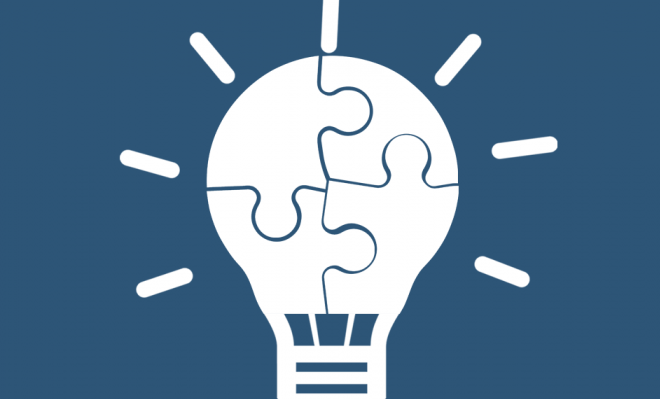 Technology has grown immensely over the past 16 years. Smartphones have taken off and become an essential part of our society, while laptops, computers and book publishing software compete to keep up. Recent advances are largely thanks to some of the 21st century’s top tech masterminds. To recognize these computer geniuses, we have narrowed down a list of some of the most notable names of these past few years. If you are interested in learning about who our top six picks are, keep reading below.

Evan Williams, Christopher Isaac Stone and Jack Dorsey are the three men responsible for inventing Twitter. You may not be one of the social media elite or citizen journalists that use the Twitter platform. However, you have certainly heard about it. Now, with President Donald Trump’s “modern day presidential” use of the platform, Twitter holds even more power and meaning than ever before. These three men are certainly technology masterminds of digital communications.

The late Steve Jobs may have started his journey with Apple in the 1970s, but the brand really took off within the past 20 years. Apple’s iPhone six was recently crowned the world’s best selling smartphone, and it is all thanks to Steve Job’s foundation of a user-friendly interface and sleek design. He continued to build Apple’s reputation for quality and innovation until 2011, so he certainly deserves to make this list.

Bill Gates is another tech expert who started out in the 70s. As the cofounder of Microsoft, and a Google daydream consultant, Bill Gates built a massive empire and to this day he continues to make advancements in technology. Although the 2000s have seen Gates slowly pulling away from Microsoft, he continues to keep his toes in a variety of tech business ventures.

Mark Zuckerberg is the youngest member on this list, having gained rapid recognition after his creation of Facebook in 2004. Since then, the social media platform has expanded to a worldwide phenomena. Aside from building this website, Zuckerberg has worked on acquiring and expanding a variety of other social media websites, apps and services that have helped to improve the Information Age.

Another late tech mastermind is Satoru Iwata. He was the president and CEO of Nintendo for 13 years, until his passing in 2015. Iwata worked to change the face of gaming at Nintendo by encouraging his employees to take risks. He also directed some focus in the company to the ever-expanding handheld gaming industry, which brought us the Nintendo DS, an extraordinarily popular device.

Jeff Bezos is the founder of Amazon.com. What once started out as a simple internet store in 1994 has now become the world’s top online shopping retailer. Over the past few years Bezos has helped Amazon to expand into a variety of different industries including music, webcam test projects, e-readers and video streaming. Bezos is definitely a key player in the tech industry considering Amazon’s continued success.

Reed Hastings is the creator of one of today’s most popular entertainment companies and hearable technology. Netflix is a monthly subscription service that allows users to stream videos directly to their computer. Hastings and his company have brought movies and TV series to people’s computers, phones and laptops in a way that has shocked the traditional cable TV industry. Recently, they have even made it possible to download certain shows and movies directly to your laptop for offline viewing.

Masterminds, the movie, may not be a tech mastermind in and of itself however, it was certainly created by some masterminds in the art of film making. Masterminds creators brought David Ghantt on board as a film consultant. Ghantt was one of several people responsible for the Loomis, Fargo and Co. robbery back in 1997. He and his partners broke into a vault, and this movie tells their story with some creative liberties being taken in terms of the details, like the 1950 Porsche. No doubt that David Ghantt is certainly a mastermind, though he may be better classified as an evil mastermind, unless robbery is your sort of thing.

These top 6 tech masterminds are by far the most notable names of the 21st century. Of course, there are thousands of other tech experts working behind the scenes, like the creators of Lightbend. However, these are the names that history will certainly remember for their contributions to the tech industry. Let us know who you think belongs on the list.