The Age of The Mega Botnet 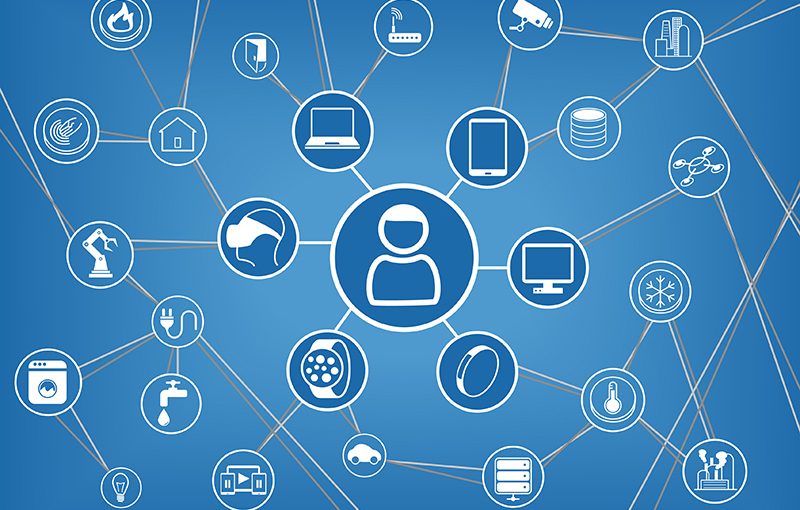 You have probably seen movies like the Matrix, Star Wars or Terminator where seemingly endless robot armies are sent to destroy everything we hold dear, and it’s up to the heroes to stand against them. Well, in the real world, things look pretty different. There may not be mechanical men in the streets, but be warned, there is a bot army threatening your cyber security.

For over a decade, cybercriminals have built large-scale networks of infected computers that obey the commands of remote hackers. This is what is known as a ‘botnet.’

Botnets are used to crash websites and services, spread malware programs, send spam emails, launder money and so much more. Your computer or mobile device might be infected at this very moment without you even knowing it.

Last year was dubbed the Year of the Botnet following several daunting security incidents. Will 2017 see the most massive botnet attacks in history? How large can a botnet grow? How can you defend your business devices and services against recruitment and attack respectively?

Think of a botnet as a zombie hoard. It attacks in destructive waves and grows with each onslaught. In fact, computers infected by ‘command and control’ programs are often referred to as ‘zombies’ or ‘slaves.’ There are no limits to how massive these bot networks can become.

Below are a few of the largest and most influential botnets of history.

Marina: In the early 2000s, the Marina botnet was responsible for pumping out 92 billion spam emails per day from over 6 million machines! It’s not clear if this botnet was ever officially dismantled, but it seems to be a relic of the past nonetheless.

Conficker: Also known as Downup and Kido, the Conficker botnet was discovered in 2008. This massive botnet infected more than 10.5 million computers running Windows OS software across government, business and personal devices in over 190 countries. It was especially difficult to track down due to worm infection and propagation. While it has dramatically decreased in size in recent years (down to 400,000) it isn’t completely dead.

Mariposa: The Mariposa botnet was discovered just shortly after Conficker, but was arguably much more ingenious than its predecessors. Mariposa was used to launch Distributed Denial-of-Service (DDoS) attacks, compromise machines with keyloggers and banking Trojans and was one of the first botnets rented out to other cyber crooks. Its most infamous feat was infecting nearly half of Fortune 1000 companies. Finally, the FBI was able to crack down on the 12-million-device botnet and dismantle its operations in December 2009.

BredoLab: BredoLab is a Russian botnet and the largest record to-date with over 30 million slave computers! This malicious network sent viral spam with malware-laden attachments which opened a backdoor to a victim’s computer for additional incursion. This scam earned its owner up to $139,00 per month. Thankfully, BredoLab was shut down by law enforcement in 2010.

Miria: Advances in botnets continue to match the evolution of technology. The Mirai botnet, for example, is made up of hundreds of thousands of infected Internet of Things devices, notoriously lacking in cybersecurity checks. By cracking default security codes on IoT devices, hackers were able to recruit one of the largest botnets in history and rent out Mirai to unnamed hackers. By targeting the DNS provider Dyn, these hackers crashed some of the world’s top sites like Twitter, Netflix and Amazon in October 2016. The botnet is still active and dangerous.

The risk of botnet attacks is expected to grow year over year as the number of internet-connected devices grows exponentially.

So how can you fight back? The first step is to prevent a botnet attack is to remind your employees to follow basic cybersecurity protocols such as: avoiding opening sketchy emails, attachments and links; always updating your software and add-ons; creating stronger passphrases; never sharing your sign-in credentials; etc.

The next step is to remove any harmful software from your computer. While antivirus programs can often root out malicious bugs, it might take a skilled IT professional to eradicate crafty malware and Trojan programs hidden in your machine.

Finally, think about investing in DDoS mitigations services and smart firewall protections from reputable cybersecurity firms to prevent a botnet attack from toppling your business. Examples include black hole redirects, front-end software and upstream filtering to safeguard you from a botnet’s most deleterious effects.

Follow these steps and you’ll be able to stand heroically against the robot hoards!