Last updated by: TheDigitalBridges.com May 4, 2017 in Gadgets

In one of the most highly commoditized markets, the cell phone market, we’ve been hearing crazy thing about the best cell phone for android users. But, could this be the best phone yet? You’ve seen headlines like the following: 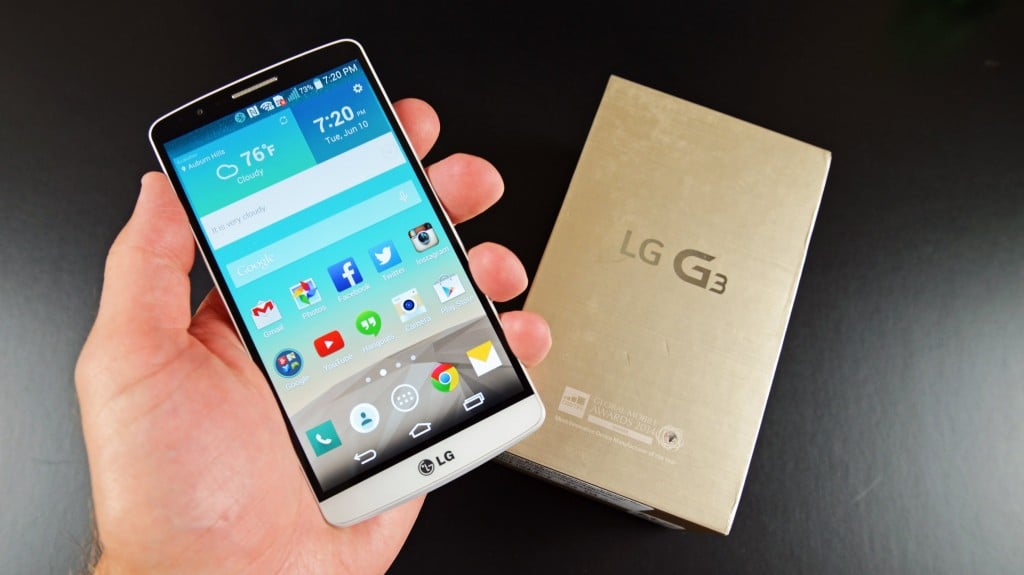 LG has definitely produced their best phone yet, releasing the V20 phone. It reminds us of the old LG G3, which caused a similar stir through the seemingly endless quality features it provided. The most noticeable and highly talked about at the time were the 5.5 inch screen display, fast performance speeds, “long” battery life (see below), and 13 megapixel digital camera.

The newest LG phone, the LG G6, is their best product yet. Frankly, this does not have anything to do with the LG G6 features. Instead, it is because of the promotion they are offering customers who buy the newest device. If you buy the LG G6, you get a free Google Home with your purchase. The Google Home retails at almost $130, so this is really a great deal. Both devices feature Google Assistant features built-in. You can experience the best of smart home technology and mobile technology all at once. Definitely consider buying the newest LG phone if you want to get in on the internet of things trend.

I can remember a time when LG had flip phones with color screens and FXO. They have clearly come a long way. But, in 2014 LG really made a splash making one of the most highly demanded phones.

In addition to revealing one of the top phones, LG has a line of other phones that you might like as well. They have released other phones like the Flex, Volt and Optimus models. But some were saying at the time, that the LG G3 phone is not just the best LG phone, but the best VoIP capable phone ever for android users. The overall user experience was great and some of the other strong points include the design, frame and size. Overall, it was an excellent phone. There were some caveats like getting used to buttons on the back of the phone or adjusting to a larger overall sized phone, but the value was clearly apparent. Another low point you may have noticed was that having a large vivid, high-quality screen was costly to your battery life. You probably had to lower your brightness to increase your usage time because technically the phone was the bridge between phones and tablets, also known as a phablet.

While some considered this phone the phone of 2014, it was definitely the best phone for LG for some time. Depending on your cell phone preferences, you might still think higher of the iPhone, or Samsung Galaxy (if starting fires is your idea of a good time). But regardless, the LG G3 had quite a long reign as one of the top phones for non-iPhone users. It took away market share from phones like the HTC One and Google Nexus 4 significantly.

Now that some time has passed, the old LG phone, the LG G3, is no longer a contender for the best phone out there. Telecommunications technology has vastly improved over the last couple years. However, the new LG V20 phone is causing a similar stir. This is especially true for those of you who want high-quality sound from your phone. The V20 by LG has been totally redesigned and come complete with a touch sensor just like the new iPhone 7. With increased storage and improved technology, the LG V20 phone blows the old LG G3 out of the water.

Tell us what you think about the new LG phone in the comments below. Do you think it really does have what it takes to be the best cell phone ever made? Let us know and we’ll tweet a special thank you.

Image from DetroitBORG at https://www.youtube.com/watch?v=IaLzjSDG5Pc